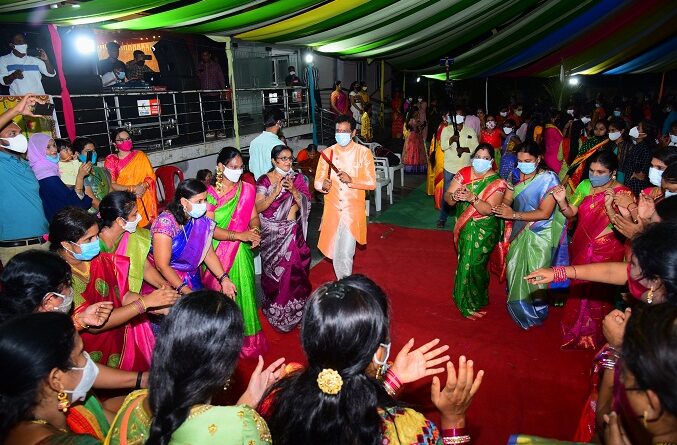 KARIMNAGAR: The Bathukamma festival, the festivities of flowers, is back in Karimnagar district after over a year with much pomp and gaiety after low-key celebrations last year due to the prevailing first wave of Covid-19. 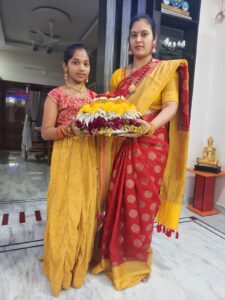 Taking advantage of the importance of the festival, the Alphores educational institutions at Vavilapalli branch in the town had made special arrangements for the Bathukamma festival with special shamianas, lightings and music system for the entertainment of the womenfolk. Alphores educational institutions chairman V Narender Reddy had also participated in the celebrations along with womenfolk to give a fillip to the festivities.

After the singing and dancing during the festival, the womenfolk immersed the Bathukammas in the water bodies such as Lower Manair Dam reservoir at night. Later, the womenfolk distributed vermillion, turmeric and sweets specially prepared for this festival and prayed to the Goddess Durga. 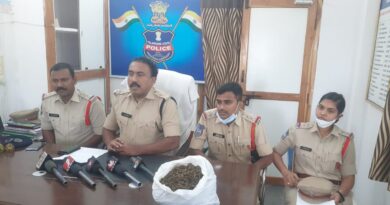 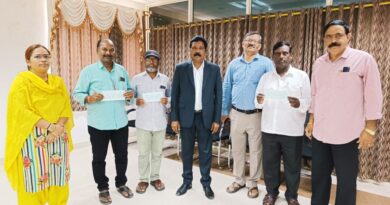 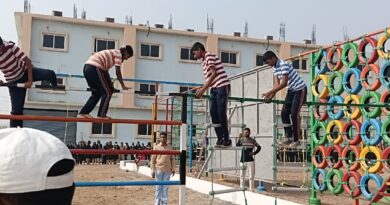