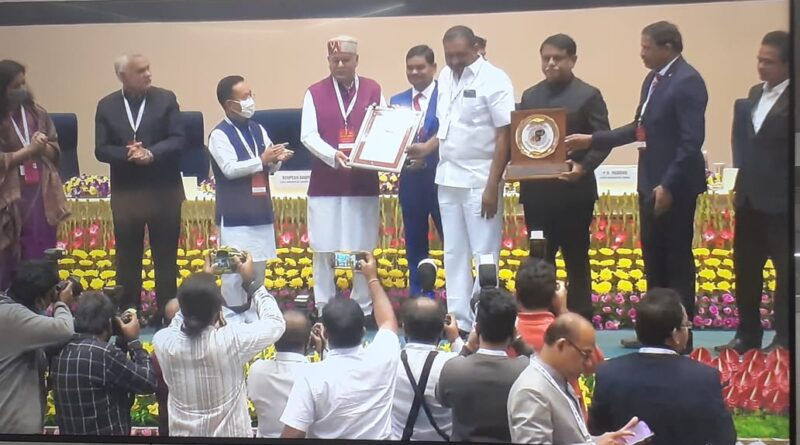 The award is presented by Union Ministry of Housing and Urban Affairs. The award carries Rs 4 crore cash prize and a citation. Among the 246 cities under the three lakh population category which competed in the challenge, the Karimnagar municipality secured second rank. 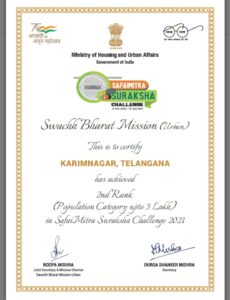 At a programme organised in Vignan bhavan in New Delhi on Saturday, Chatisgarh Chief Minister Bhupesh Bhaghel presented the award to Mayor Y Sunil Rao and Municipal Commissioner Yadagiri Rao. On this occasion, the Mayor attributed the award to the team work of municipal sanitation staff, officials and the cooperation by the residents of the town to keep the city clean. 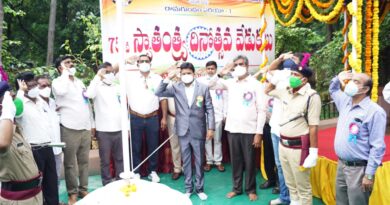 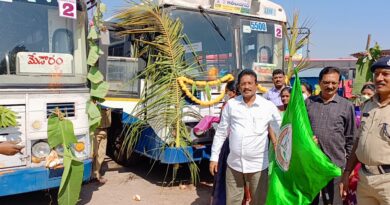 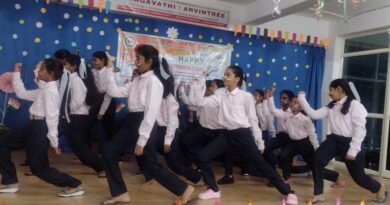