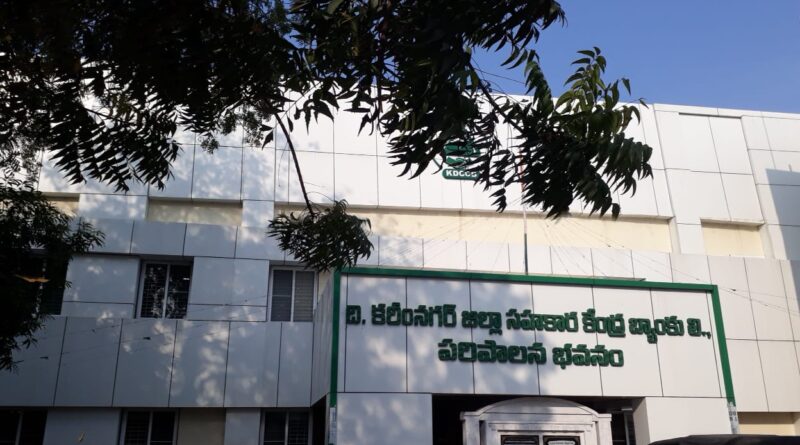 KARIMNAGAR: Karimnagar District Cooperative Central Bank (DCCB), which is celebrating its centenary celebrations on a grand scale from November 14 to 20 in the integrated Karimnagar district, has decided to organise rural sports meet in the district from November 6 to 8.

All the sportspersons from the integrated Karimnagar district were informed to participate in the sports events. The competitions would be conducted through league and knock-out matches. The four teams from each game would be given cash prizes. The organisers would be making all arrangements such as boarding and lodging for the sportspersons at respective venues. 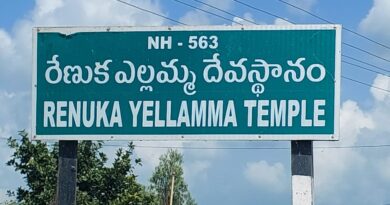 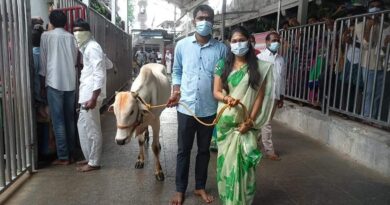 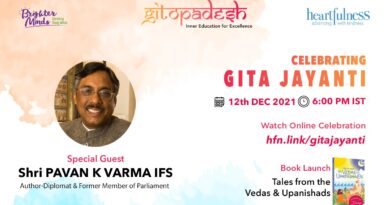