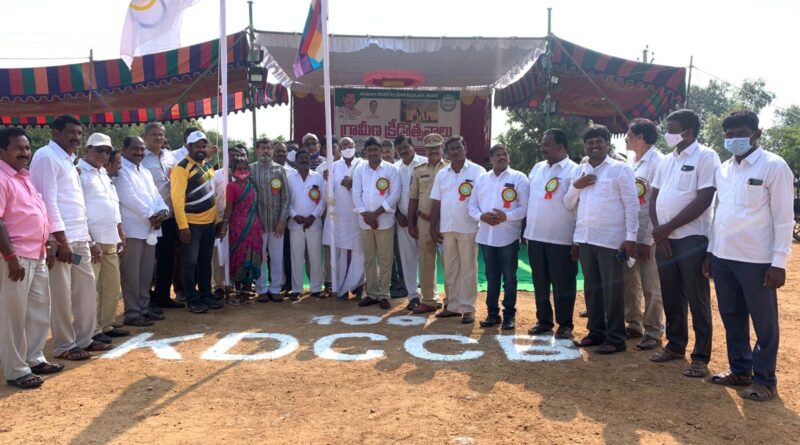 RAJANNA-SIRCILLA: As part of the centenary celebrations of the Karimnagar District Cooperative Central Bank, the bank is organising rural sports meet to encourage the young sportspersons from the rural areas.

Accordingly, the bank had decided to conduct sports meet in volley-ball, kabaddi and kho-kho from November 6 to 8. The volley-ball tournaments were formally inaugurated at the Agraharam on the outskirts of Sircilla textile town on Saturday wherein 17 teams from the district were participating. 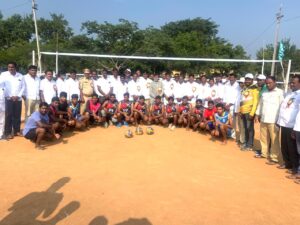 The matches were being organised under the league and knock-out basis. The closing ceremony of volley ball tournament would be held on Sunday evening. Vemulawada legislator Ch Ramesh Babu, Collector Anurag Jayanthi and others would grace the programme.

Kabaddi and Kho-kho in Karimnagar

Similarly, the Kabaddi and kho-kho tournaments would be organised at Ambedkar stadium in Karimnagar town on November 7 and 8. Mayor Y Sunil Rao would inaugurate the tournaments. DCCB chairman Mr Ravinder Rao and CEO N Satyanarayana Rao and other bank officials would also attend. 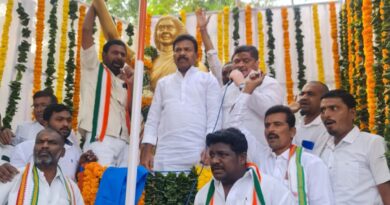 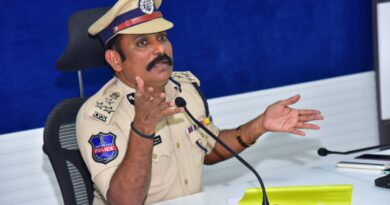 Karimnagar Commissionerate of Police sees increase of cyber crimes in 2022 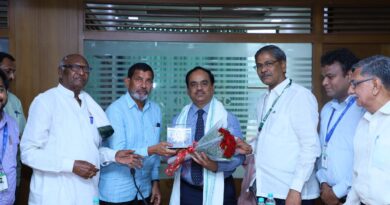 Corporate governance, diversification of business and use of IT made Karimnagar DCCB unique and number one bank: BIRD director