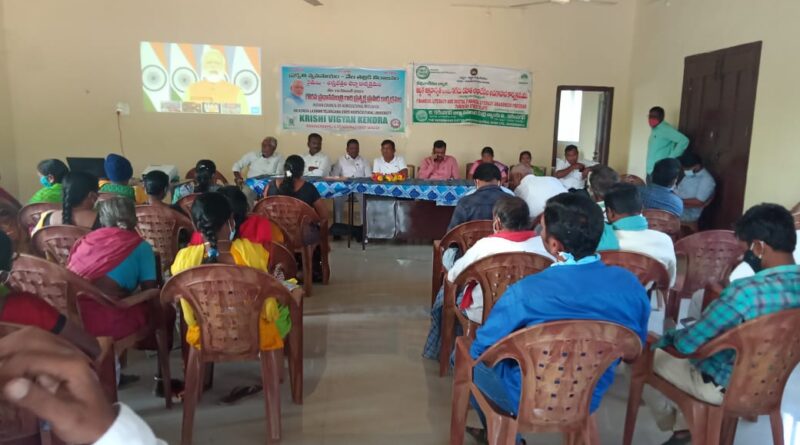 PEDDAPALLI: The Karimnagar District Cooperative Central Bank (DCCB), which is celebrating its centenary celebrations (1921-2021) has organized a financial literacy awareness programme for the benefit of the villagers in the interior Nagaram village of Manthani mandal on Thursday.

The programme was under the caption “Financial literacy campaign, cashless transactions, organic farming and other farming techniques’ at the Rythu vedika in the village. On this occasion, the sarpanch called upon the villagers to utilize the services of Karimnagar DCCB which was providing loans at lesser rate of interests for agriculture, housing, education, and other economic activities. He called upon the people to open the bank accounts with DCCB and avail the benefits of the bank including gold loans.

PACS chairman Kotha Srinivas empowered the villagers about the DCCB which was celebrating its centenary celebrations. He reminded that the Karimnagar DCCB emerged as the country’s best cooperative bank for its services to the customers in general and farming community in particular. He said that Karimnagar DCCB had also emerged as role model in the country for its diversified activities and crossing a turnover of Rs 4,000 crore during the last financial year and set a target of doing Rs 5,000 crore during this financial year.

MPP K Shankar informed the farmers avail loans from the DCCB and take up commercial crops to reap riches and repay the loans. Principal Scientist Dr Srinivas educated the farmers about the importance of organic farming through power point presentation and videos. He said that they were setting up a millet biscuit making unit in the village for the economic empowerment of women SGG members with the support of DRDO.

DCCB manager Laxman also educated the villagers about the importance of opening bank and taking up cashless transactions. On this occasion, they also distributed financial assistance to the beneficiaries of various loans. The participants also participated in the shramdhan programme in the village school. Earlier, the traditional folk artists belonging to “burra katha” empowered the villagers about the importance of DCCB and banking. 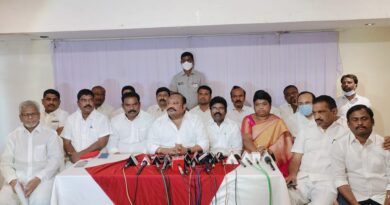 I will felicitate BJP leaders, if they secure orders for procurement of paddy from farmers, says Gangula Kamalakar 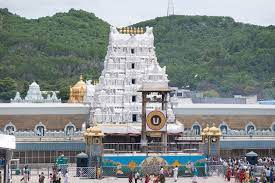 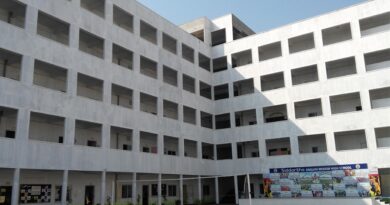