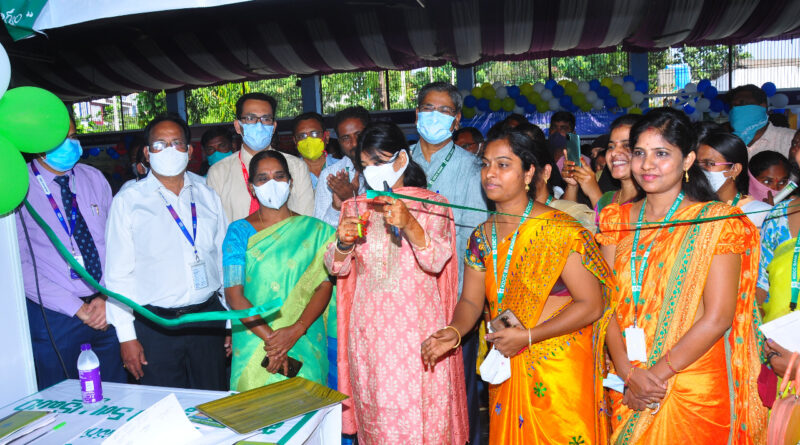 KARIMNAGAR: The Karimnagar District Cooperative Central Bank (DCCB), which is celebrating its centenary celebrations, has distributed Rs 5.10 crore loans to various beneficiaries as part of the government credit outreach programme organised in Karimnagar town on Monday. 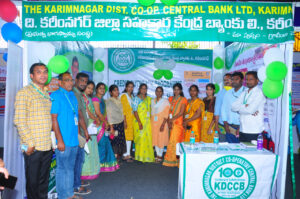 Speaking on the occasion, DCCB CEO N Satyanarayana Rao said that they had announced a new scheme called ‘Shatabhi deposit’ scheme with highest interest rate of seven percent to encourage deposits in the bank as part of the centenary celebrations. The Karimnagar DCCB alone was providing highest interests for the deposits, he stated and called upon the customers to utilise the opportunity which would be made available from Novemberf 1 to December 31, 2021. 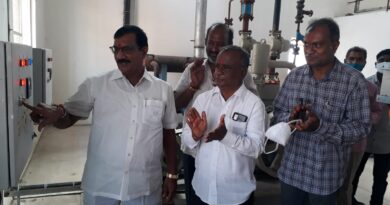 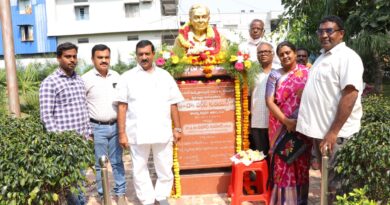 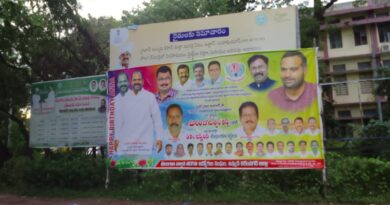 Defacement of the Collectorate office is the order of the day by employees!