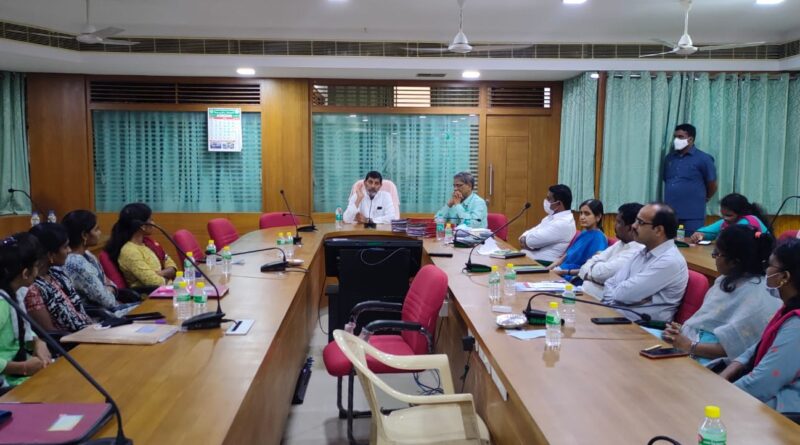 KARIMNAGAR:  Mr Konduru Ravinder Rao, chairman of NAFSCOB, TSCAB and Karimnagar DCCB, has called upon the newly recruited staff including assistant managers and staff assistants to serve customers with dedication and integrity.

Stating that the bank was having more than 7.6 lakh customers in the integrated Karimnagar district, he said that more than 90 per cent of the customers belonged to weaker sections and farmers and they had deposited their hard-earned money in the bank. “We are doing business with the amount deposited by the customers and serving those customers is more satisfactory than anything else”, he pointed out.

He participated as chief guest at an orientation programme of newly recruited Assistant Managers and Staff Assistants and also distribution of appointment orders to them at the DCCB main branch in Karimnagar town on Wednesday (August 17) night. Speaking on the occasion, he said that they had provided all infrastructure, ambience and facilities for the employees to work in comfort on par with any commercial bank. “It is your duty to serve the customers with dignity and respect”, he informed.

He also assured them to give postings at the nearest places initially and added that their jobs were transferable throughout the district and they should be ready to work in any part of the old Karimnagar district. He also explained about the importance of Karimnagar DCCB and how it made strides and emerged as a role model in the country. 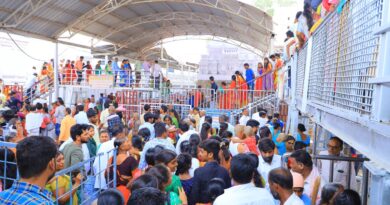 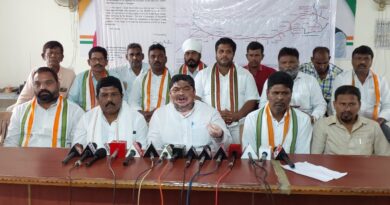 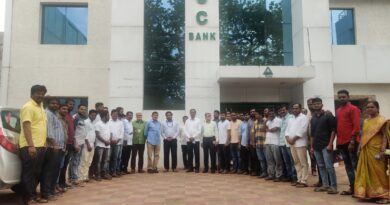