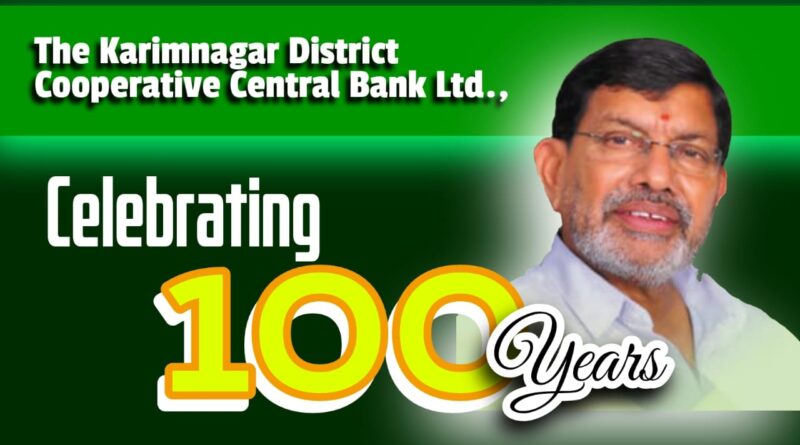 KARIMNAGAR: The Karimnagar District Cooperative Central Bank (DCCB) established in the year 1921 and one of the oldest banks in the integrated Karimnagar district will be celebrating its centenary celebrations on a grand scale on December 28 at Padmanayaka kalyana mandam in Karimnagar town.

Konduru Ravinder Rao, chairman of NAFSCOB, TSCAB and Karimnagar DCCB, said a galaxy of personalities including the Ministers and eminent co-operators would attend the celebrations.  Minister for Agriculture and Cooperation S Niranjan Reddy, Minister for IT and Municipal Administration K Taraka Rama Rao, Minister for Social Welfare Koppula Eshwar and Minister for Civil Supplies and BC Welfare Gangula Kamalakar would grace the function.

On the occasion, a pylon to mark the centenary celebrations would be unveiled on the bank premises in Karimnagar town. For the first time, the NAFSCOB board of directors meeting would be held at Karimnagar DCCB on December 28 evening. 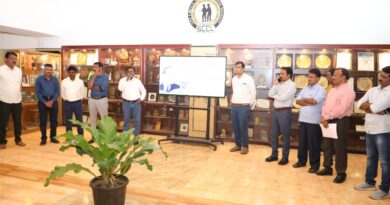 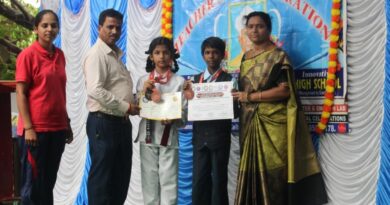 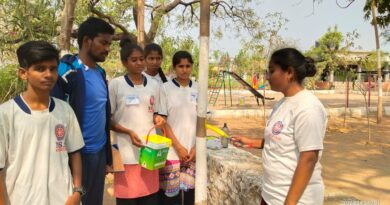