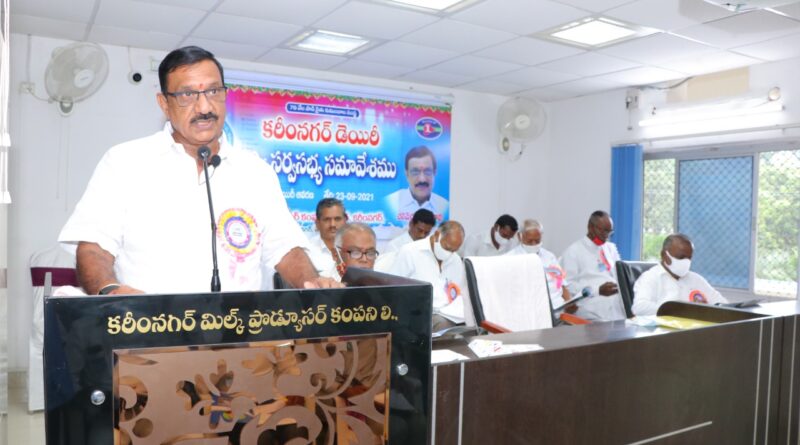 KARIMNAGAR: In spite of pandemic situation due to outbreak of deadly virus, the Karimnagar Milk Producer Company limited (KMPCL) also known as the Karimnagar Dairy has reaped riches by increasing its turnover from Rs 343.60 crore during the financial year 2019-2020 to Rs 367.50 crore with a growth rate of 6.07 per cent during the financial year 2020-2021.

Giving details about the performance of Karimnagar dairy during the 10th annual general body meeting of KMPCL on the Karimnagar dairy premises on Thursday, Dairy chairman Ch Rajeshwara Rao said that the dairy was according top priority for the welfare of the milk producing farmers and also development of the dairy. In order to encourage the milk procurement, the dairy was providing additional incentive of Rs 1 per litre to the farmers.

The presidents of village Milk producers’ institutions (MPI) have urged the state government to provide free power to the milk producers to run the chaff-cutters and maintenance of cattle-sheds on par with the agriculture farmers.

Stating that the milk producing farmers were also contributing for the nation’s growth by producing the milk and providing nutritional supplement to the people, the farmers urged to extend free power supply to the milk producers also. 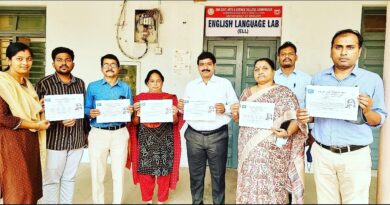 Webinar on Aurobindo- a poet and nationalist at SRR college 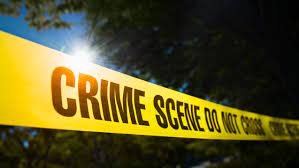