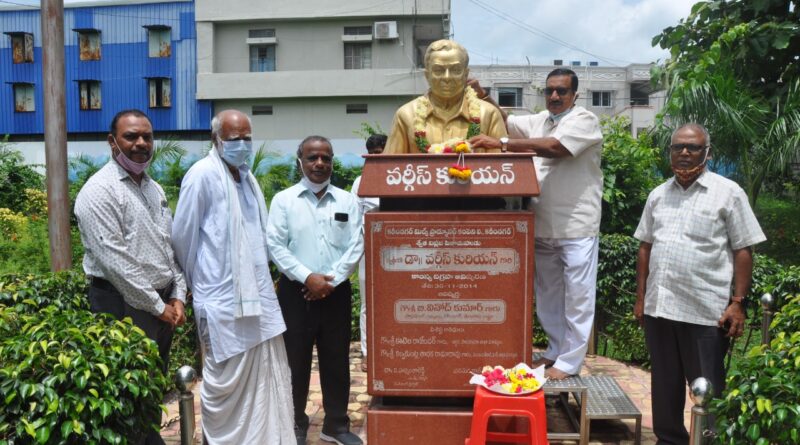 KARIMNAGAR: Rich tributes were paid to Milkman of India Dr Verghese Kurien on the occasion of his ninth death anniversary by garlanding his statue on the premises of Karimnagar Dairy in Karimnagar town on Thursday.

Speaking on the occasion, Dairy chairman Rajeshwara Rao said that they were inspired by Dr Kurien, the crusader of cooperative movement in the country, and following his footsteps for the economic empowerment of the farmers by encouraging them to take up dairy unit as alternate source of income and increase milk production.

Recollecting Dr Kurien’s services for the launch of “Operation Flood” programme, he said that the initiatives taken up by Dr Kurien had helped the country emerge as the world’s largest milk producer.  He said that Dr Kurien was founder of the Amul, National Dairy Development Board (NDDB), the Institute of Rural Management Anand (IRMA) etc. 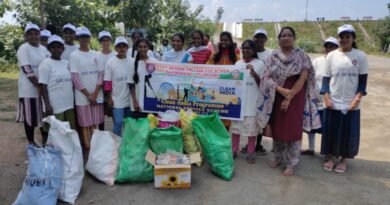 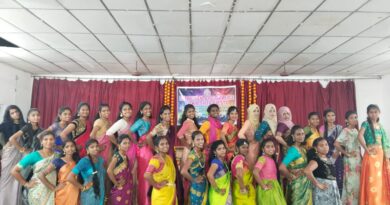 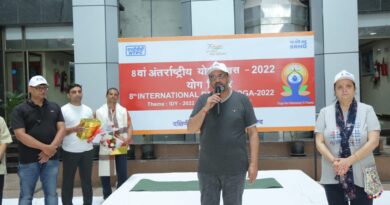