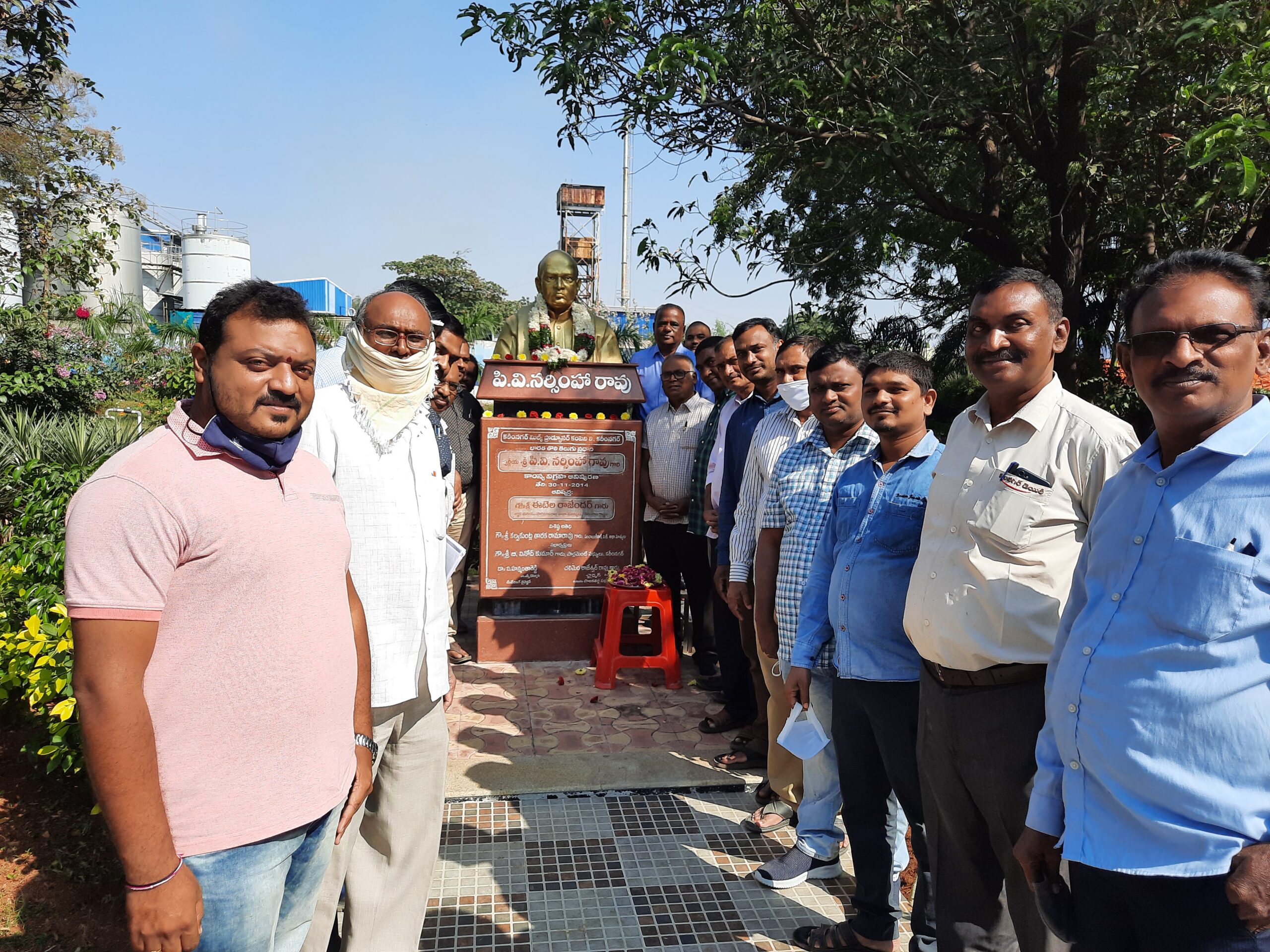 KARIMNAGAR: Rich tributes were paid to former Prime Minister PV Narasimha Rao on the occasion of his death anniversary by garlanding his statue on the premises of Karimnagar Dairy on Thursday.

On this occasion, the dairy officials recollected the services of Mr Rao for the development of the country on all fronts through economic reforms during the turbulent times. He served the country as Prime Minister from 1991 to 1996. Mr Rao hailed from Vangara village in the integrated Karimnagar district. 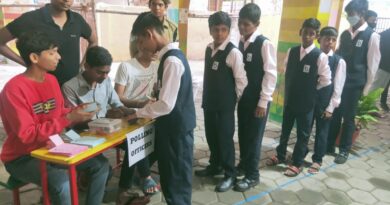 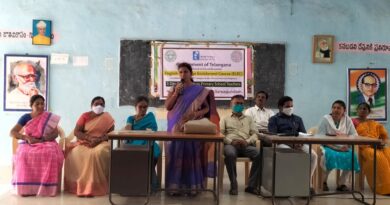 Training for teachers to teach in English launched 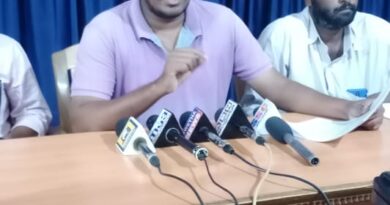