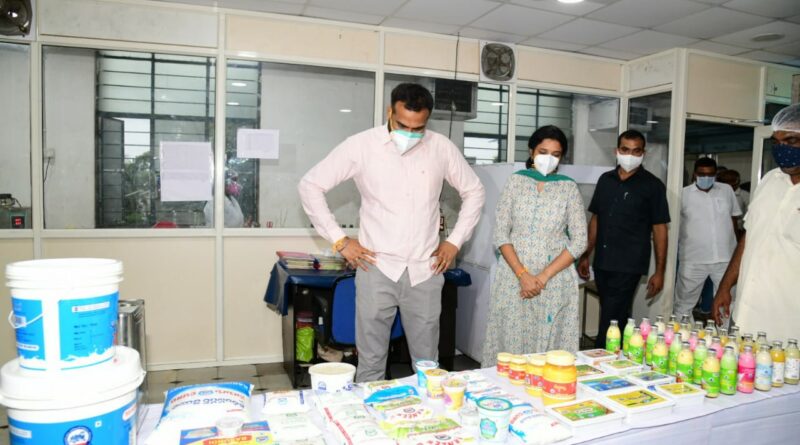 KARIMNAGAR: Collector RV Karnan has said that the Karimnagar Milk Producer Company Limited also known as Karimnagar Dairy is an inspiring success story for playing a crucial role in the rural economy and providing employment to several lakhs of people.

Mr Karnan along with his family members including his wife and ZP CEO Priyanka visited the Karimnagar Dairy on Friday evening and went round the premises including the cattle-farm, fodder units, dairy plant and milk products production units.  On this occasion, he was all praise for the Karimnagar Dairy for emerging as a role model in the country for growing from the rags to riches. Two decades ago, the Karimnagar Dairy was nothing and incurring losses. However, it had now emerged as the number one dairy of the Telangana state in terms of milk procurement, sales and welfare schemes for the farmers and the milking animals, he stated.

Suggesting that the Karimnagar Dairy should open similar dairies in all the districts, he hoped that there would be lots of employment and other economic activities with the dairy units. He said that the dairy would provide direct and indirect employment to several thousands of people. He also appreciated the Karimnagar Dairy for its quality and purity of various products. 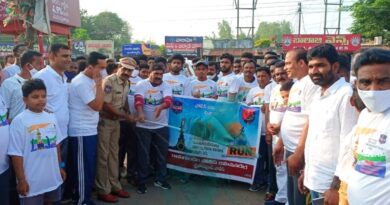 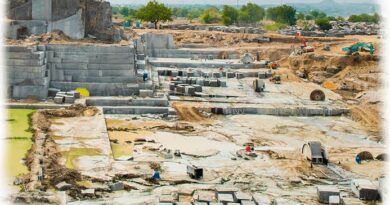 Granite industry in doldrums due to new taxes by Telangana govt 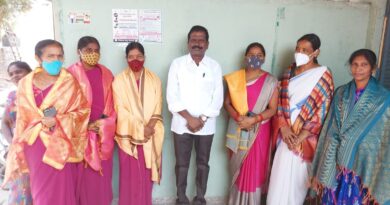