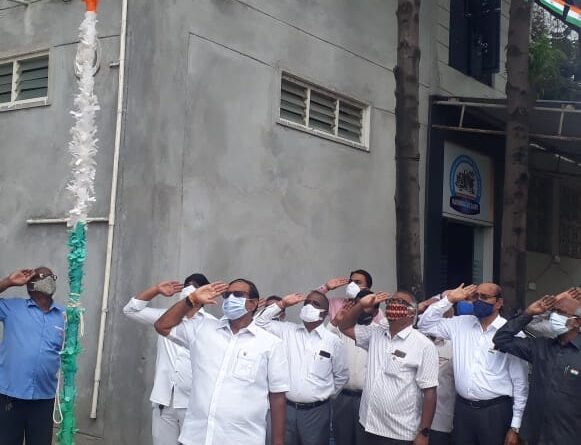 KARIMNAGAR:  Ch Rajeshwara Rao, chairman Karimnagar Milk Producer Company Limited which also known as Karimnagar Dairy, has called upon the employees to rededicate themselves for the betterment of the dairy and strive to increase the milk procurement and sales.

Speaking after hoisting the National flag on the occasion of 75th Independence Day celebrations on the dairy premises in Karimnagar town on Sunday, the chairman said that the Karimnagar Dairy was coming up with a Mega dairy at Nallagonda village in Thimmapur mandal with handling capacity of 3 lakh litres per day. The existing dairy was having only 2 lakh litres per day. “With the expansion of the dairy to a total of 5 lakh litres capacity, it is time to increase milk procurement and sales of the dairy, he stated.

Stating that the Karimnagar dairy emerged number one dairy in the Telangana state in terms of sales and procurement and also launching welfare schemes for the farmer and milking animals, he informed the employees to compete with the Andhra Pradesh states dairies on the lines of Visaka Dairy to emerge the best dairy in the Telugu speaking states. 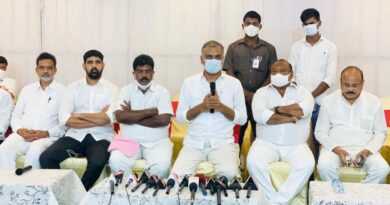 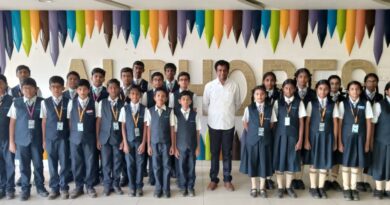 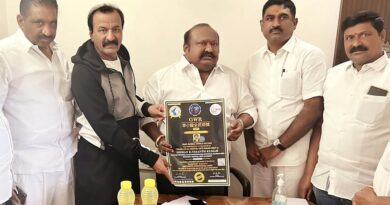