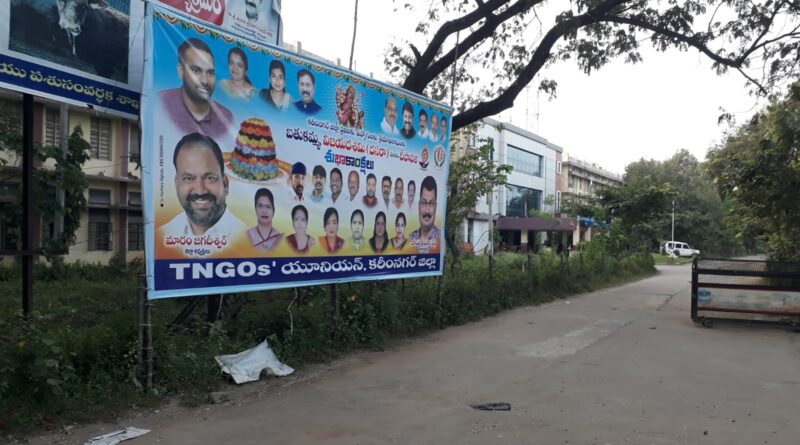 KARIMNAGAR: The district administration and the Municipal Corporation of Karimnagar authorities drive against the defacing of the public properties and roads and government offices in Karimnagar town appear to have run out of steam even before it began.

The illegal vinyl posters, banners, flexi-signboards have resurfaced across the entire Karimnagar and also in the government offices on the occasion of Bathukamma and Dasara festivities. It was the ruling party leaders including municipal corporators and the Telangana non-gazetted officers (TNGOs), who had swung into action and erected huge posters greeting the people on the occasion Bathukamma, Dasara and the coming Diwali festival.

This means the posters would remain for another one month till the Diwali festival on the roads and the government offices causing nuisance and eyesore to the visitors.  The government officials, who have to enforce the ban on the use of plastic and pollution causing vinyl posters, are in the forefront to erect huge posters on the Collectorate office premises.

Two months back, the TNGOs leaders have erected huge banners on the Collectorate office premises to greet their association leader on the occasion of his birthday. However, when ‘www.hindudayashankar.com’ published the news, Collector RV Karnan took serious note of the issue and instructed the immediate removal of the posters.

But, the TNGOs have again come up with fresh posters to greet the people on the occasion of Bathukamma, Dasara and Diwali festival on the Collectorate office premises with an attitude of “who cares” and “we will not change and live like this only”.  Because of the lethargy on the part of law enforcing authorities, the Karimnagar city albeit a ‘not so smart city’ is suffering from “visual pollution” in the form of illegal pollution causing vinyl posters.

On the other hand, the MCK authorities every now and then announce to crack a whip against the illegal vinyl posters in the town and keep the city clean. Ironically, it would remain only as a press statement and no one ever comes to pull down the posters. For instance, for last one week, the illegal posters have come up across the town on the eve of Bathukamma and Dasara festival, but not a single poster was removed.

A senior citizen and Lok satta udyama samstha activist asked what the MCK authorities were doing when the posters have come up in various localities in the entire town for the last one week. “If they are reluctant to remove the posters, then they should openly say that the plastic was welcome in Karimnagar City”, he pointed out.

He demanded that the MCK should utilise the services of two Disaster Response Force (DRF) vehicles and the special teams to launch a drive against the illegal posters, clearance of footpaths from encroachments and other public inconvenience causing issues in the town. 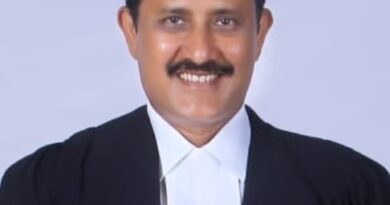 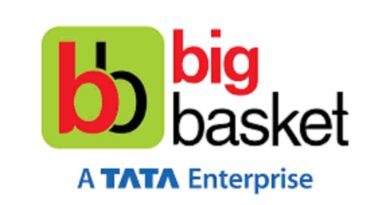 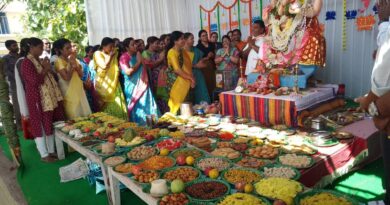