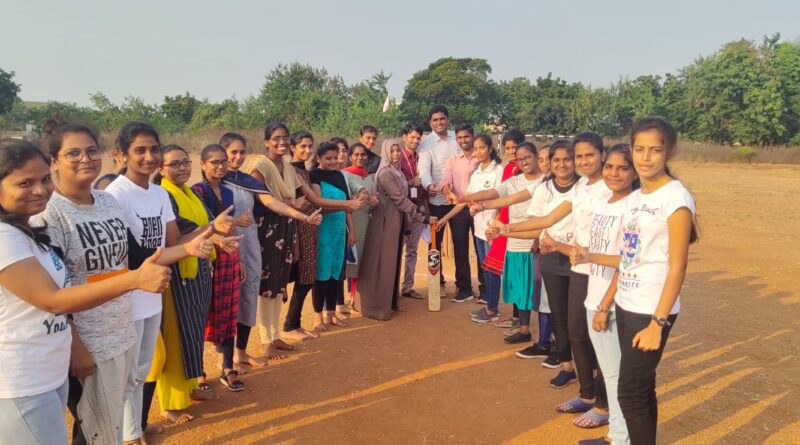 KARIMNAGAR: As part of the silver jubilee celebrations of the Jyothismathi institute of technology and sciences (JITS), the college management had organised a women’s cricket tournament to encourage sports among the girl students of the college.

Accordingly, the college had launched the women’s cricket tournament at its campus in Nusthullapur on the outskirts of Karimnagar town on Tuesday. The girls have shown that they could excel in all fields and participated in the cricket match actively to the applause of the gathering.

The first match was conducted between the final year girl students of EEE and Computer Science. In a tough 10 over match, the Computer Science team had defeated EEE team and won the match. JITS chairman J Sagar Rao called upon the students to actively participate in extracurricular activities such as sports for overall personality development. He said that the management had planned several programmes for the benefit of the students as part of the silver jubilee celebrations. Physical directors R Venkateshwar Rao, Rajender and others were also present. 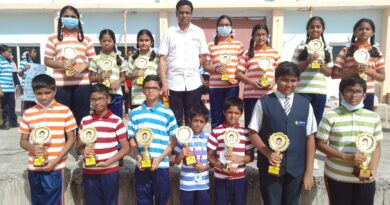 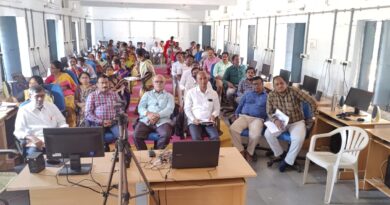 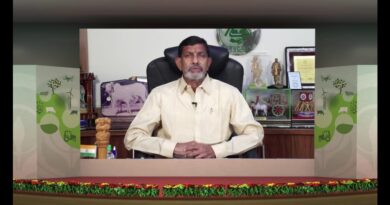