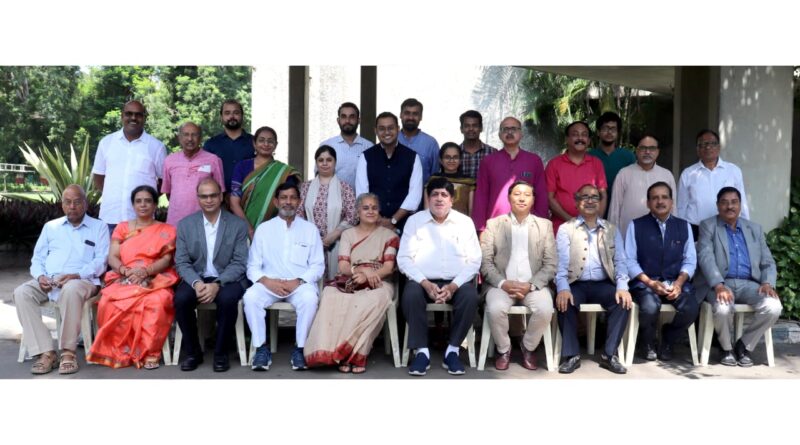 KARIMNAGAR: Speakers at a consultation on “Autonomy and Independence of Cooperatives in India organized” by Anand at the Institute of Rural Management Anand (IRMA) in Gujarat state on Friday, have welcomed the Supreme Court decision quashing the Constitution 97th amendment.

The IRMA had organised the consultation with eminent personalities in the cooperative sectors as part of the centenary celebrations of Dr Verghese Kurien, who was the champion of the cooperative movement in the country. The top court’s verdict came on the Centre’s plea challenging the Gujarat High Court’s 2013 decision striking down certain provisions of the 97th constitutional amendment while holding that Parliament cannot enact laws with regard to cooperative societies as it is a State subject.

NAFSCOB chairman K Ravinder Rao urged the Union Ministry of Cooperation to relook into the recent amendment to the Banking Regulation (BR) Act in the wake of Supreme Court judgement as certain provisions would infringe the rights of the states. He said that part 2 of the BR Act deals with the management and share capital, which should be left to the states to decide, by which, there would not be any legal hassles. 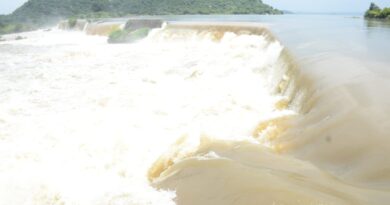 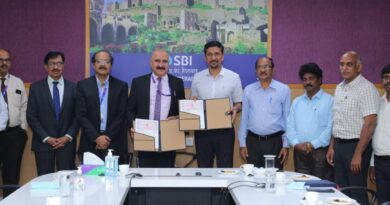 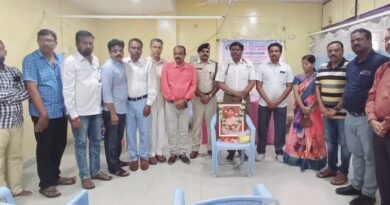