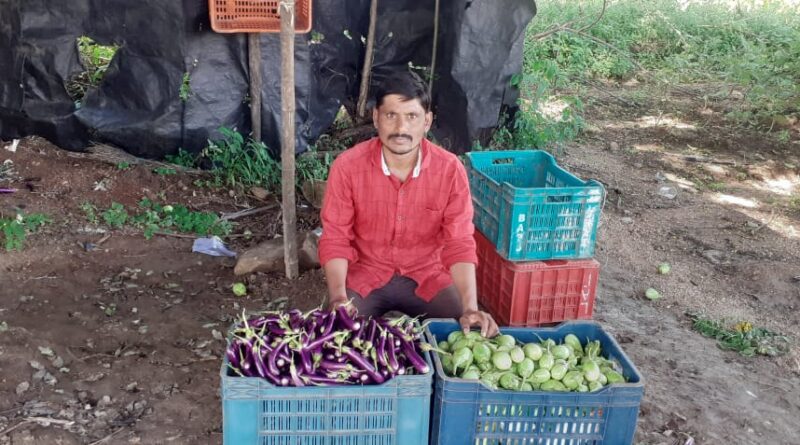 KARIMNAGAR: Even as Chief Minister K Chandrashekhar Rao had been informing the farmers about regulating farming for last two years to reap riches to discourage the traditional paddy (the lazy man’s crop), a farmer from Ellampalli village in Saidapur mandal is cultivating the vegetables having demand in the market and reaping riches since last three years.

Kuduthala Manohar Rao, a farmer from the village, had taken up cultivation of different varieties of brinjals in his one-acre land and earning annually Rs 5 lakhs with a yield of over 25 metric tonnes of brinjal vegetables during the one-year period. He had chosen the brinjal crop, which provides yield throughout the year and weekly harvesting of the crop.

The farmer had cultivated three varieties of brinjal crop by initially ploughing the one-acre field and made it fertile by adding natural manure such as vermicompost and DAP fertilizer. He also protected the crop by spraying necessary pesticides to check the pest attack. He also adopted drip irrigation for watering the crop without wastage. After 45 days, he started reaping riches by harvesting crops every one week and selling in the market.

During the one-year period, he had harvested 25 tonnes of brinjals and sold at the rate of Rs 20 per kg and earned Rs 5 lakhs. He had invested Rs 1.75 lakh per acre and earned a profit of Rs 3.25 lakhs.

Agriculture Technology Management Agency (ATMA) project director N Priyadarshini said that they found that the farmer spends huge amounts only on the transportation of crops to the market. Hence, we are examining the feasibility of bringing traders direct come to the fields and make purchases and benefit the farmer. She called upon the progressive farmers to go in for the cultivation of vegetables for a regular source of income. 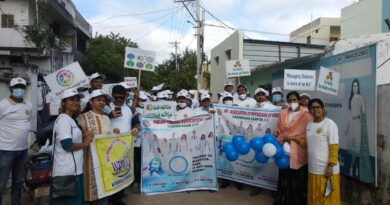 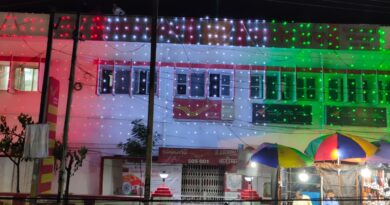 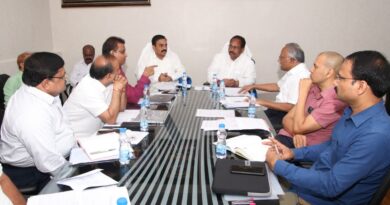