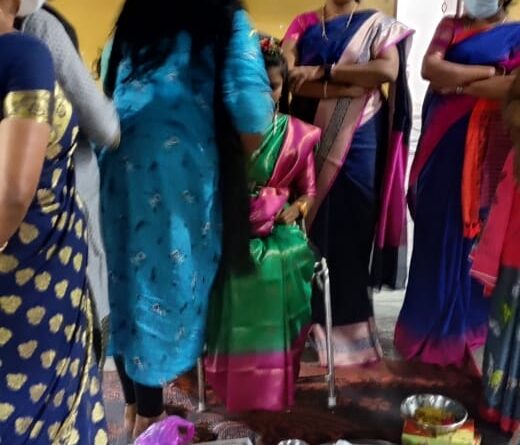 KARIMNAGAR:  In a humane gesture, the officials of ICDS and the women and child welfare department had performed the saree function (attaining puberty) of an orphan girl at the children’s home in Karimnagar town on Saturday night.

An orphan girl, who was rescued from the Peddapalli district after she lost her both parents, was admitted to the children’s home in Karimnagar town and taken care of by the authorities by providing shelter and education. The girl was living in the orphanage since 2017. The authorities had rescued all four girls belonging to the same family after they lost their parents due to an ailment.

Among the four girls, two were studying in KGBV residential school and two others residing in Children’s home orphanage. Among the two, one girl attained puberty and the authorities had conducted the saree function by presenting nutritional food, new dress, fruits, sweets and other savouries, bangles etc in a traditional manner. They also hosted a sumptuous feast for all the inmates numbering 10 girls on the occasion. 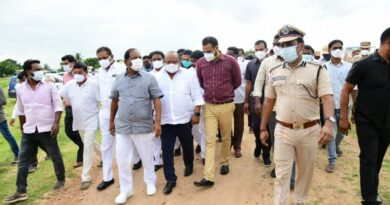 KCR to launch Dalit bandhu on August 16 in Huzurabad