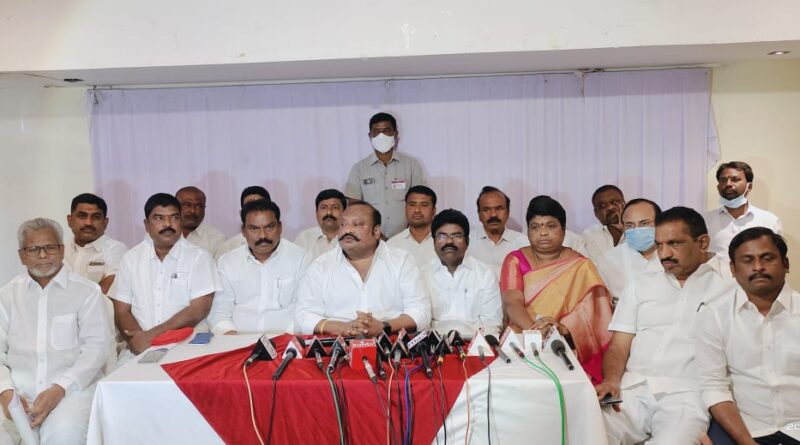 KARIMNAGAR:  Minister for Civil Supplies and BC Welfare Gangula Kamalakar has promised to felicitate Union Minister G Kishan Reddy and BJP state president and Karimnagar MP Bandi Sanjay Kumar if they secure the Union government orders for the procurement of paddy in the Telangana state.

He asked why the Union government do not procure paddy produced by the farmers of the Telangana state when it was procuring the same from the Punjab state farmers. Stating that the TRS had decided to stage dharnas in all the assembly segments demanding the procurement of paddy on Friday, he informed the BJP leaders of the state to extend solidarity to TRS agitations to pressure the Union government to procure the Telangana farmers produce.

He said that they were forced to dharnas for the cause of the farmers in spite of being in power. He alleged that the Union government was harassing the farmers of the Telangana. ZP chairperson K Vijaya, Manakondur legislator Rasamayi Balakishan, Choppadandi legislator Sunke Ravishankar, MLC Naradasu Laxman Rao, Mayor Y Sunil Rao, SUDA chairman G Ramakrishna Rao and others were also present. 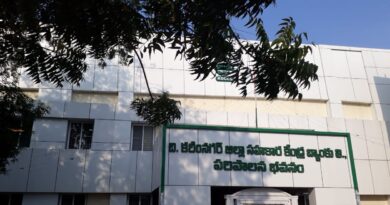 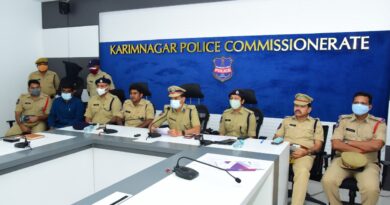 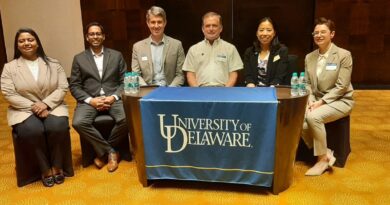 The University of Delaware hosts its first alumni gathering in India