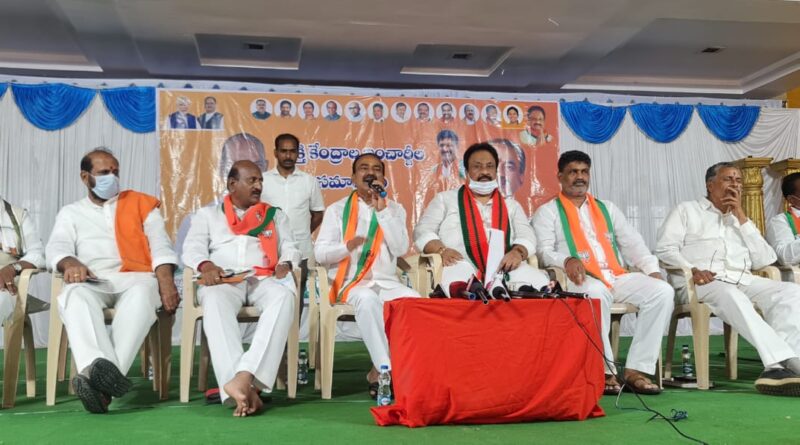 KARIMNAGAR:  Reiterating that he had never opposed the distribution of Rythu Bandhu scheme to the poor farmers, former Minister and TRS rebel Etala Rajender said that the Rythu bandhu scheme should not be given to the land which is not cultivated, real estate land and the people who are paying Income tax to the government.

The tax-payers money should not be given to ineligible persons in the name of Rythu bandhu scheme and only the eligible farmers should be given the benefits to take up farming, he pointed out.

Talking to newsmen in Huzurabad town on Wednesday, Mr Rajender alleged that the TRS leaders were making false and baseless allegations and launching false propaganda against me at the directions of Chief Minister K Chandrashekhar Rao. The TRS leaders were running a campaign in the social media stating that he was opposing the government welfare schemes such as Rythu bandhu scheme. Similarly, a fictitious letter was also posted in the social media in the name of Maoists stating that he does not require a particular community and caste votes, he stated.

Alleging that the TRS leaders were resorting to cheap politics to defame him and confuse the voters, he appealed to the people of the Huzurabad segment not to believe such rumours and added that the people of the constituency know him very well since last two decades. He also charged that the police at the behest of the CMO were terrorising the BJP leaders and his supporters and threatening to register cases.

He said that the TRS had deployed at least one legislator for each mandal and five ministers for electioneering in the Huzurabad assembly segment. He asked the TRS elected representatives whether they had ensured the distribution of pensions and ration cards to the eligible persons in their respective constituencies.

Ridiculing the TRS government claims on the upliftment of the dalits, he asked the government to fulfil the promise of making a dalit as the Chief Minister of the state instead of distributing Rs 10 lakh to each beneficiary. 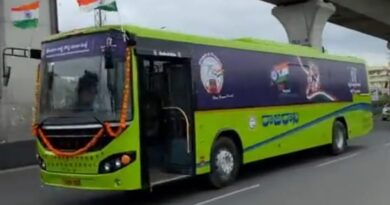 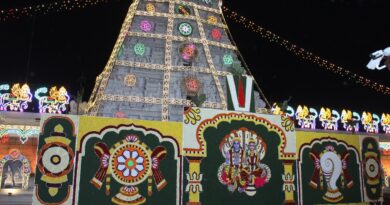 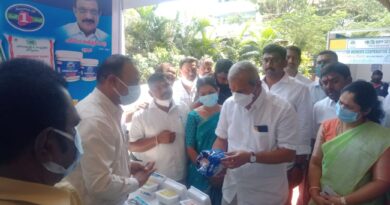