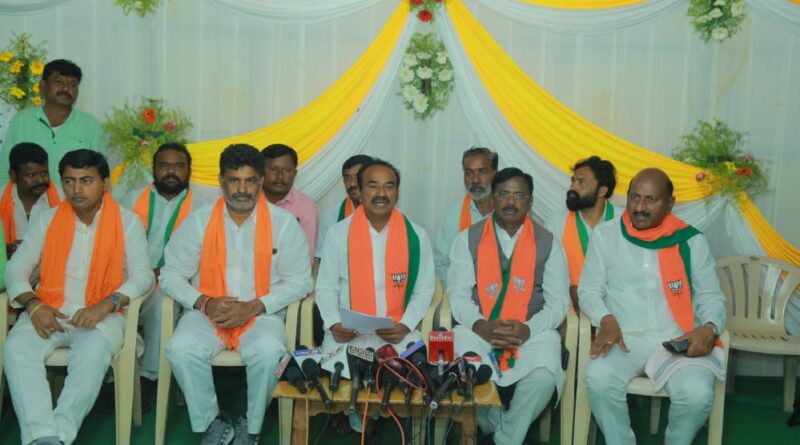 KARIMNAGAR:  Huzurabad MLA-elect, BJP leader and former Minister Etala Rajender has said that his victory from the Huzurabad assembly segment was people’s slap on the face of ‘autocratic’ Chief Minister K Chandrashekhar Rao.

“The Chief Minister had used all tactics and methods to ensure my defeat in the elections. But, the people of the constituency have reposed faith and elected me with a thumping majority. I am always indebted to the people of Huzurabad assembly till my last breath”, he pointed out.

Talking to newsmen in Huzurabad town on Wednesday, Mr Rajender said: “I did not backstab the TRS party. But, the TRS party had backstabbed and shunted me out of the party and forced to resign. It was the BJP which had supported and accepted me into its party. Union Minister Amit Shah and national party president JP Nadda had assured all support and guided me frequently throughout the electioneering”, he stated.

He alleged that the TRS leaders had threatened the voters to stop pensions and Dalit bandhu scheme etc if they voted the BJP in the elections. “They (TRS) leaders even obstructed people from attending my election meetings”, he stated. Reminding that he had dared the Chief Minister and Minister for Finance T Harish Rao to contest against him from Huzurabad, he said that the TRS had fielded a student leader against him. He also expressed surprise about how could the student leader, who has only two guntas of land, could spend more than Rs 400 crore in the elections.

Launching a scathing attack against the TRS Ministers and legislators for making wild and false allegations against him during the electioneering and disturbing peace in the segment, Mr Rajender said that he would be touring all the constituencies of the Ministers and MLAs and exposes their misdeeds. He said that he would discuss with the party and chalk out programmes accordingly. 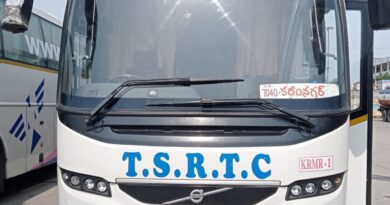 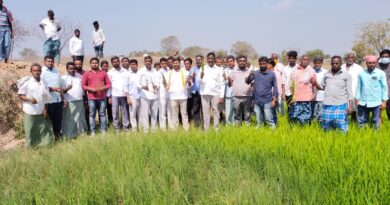 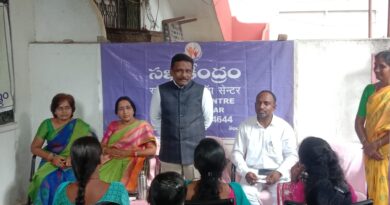