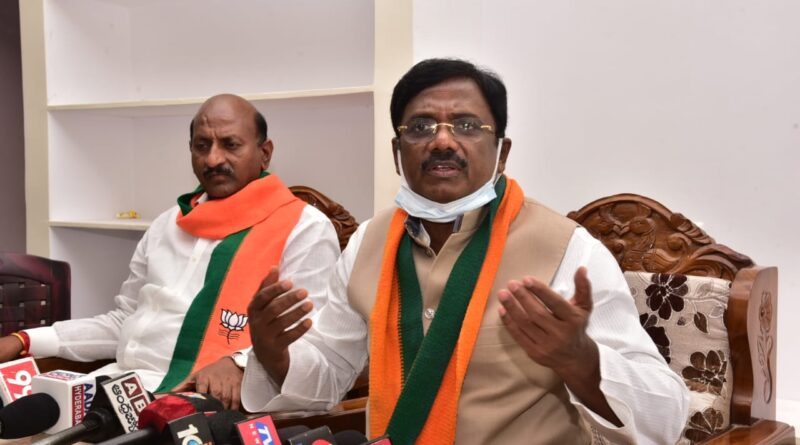 KARIMNAGAR: BJP core committee member and former MP G Vivek Venkatswamy has opined that the ensuing by-elections to the Huzurabad assembly segment would be ‘semi-finals’ to dethrone the ruling TRS from power in Telangana state.

Talking to newsmen in Huzurabad on Monday, he said that the people of the Huzurabad assembly segment would defeat the TRS and uphold the self-respect of former Minister Etala Rajender. “The TRS is spending several crores of rupees to woo the voters, but the people are very intelligent as they would collect money from the ruling party and elect the BJP candidate in the by-elections”, he maintained.

Appealing the people of the Huzurabad assembly segment to teach a fitting lesson to Chief Minister K Chandrashekhar Rao in the by-elections, he charged that the TRS was running the family rule and amassing huge wealth at the cost of state exchequer. He alleged that the TRS government was adamant and suppressing the opposition parties like the Nizam rulers.

Predicting that Mr Etala Rajender would win with a thumping majority in the by-elections, he said that the TRS party was unable to find a suitable candidate to field against the BJP candidate from the segment. He reminded that Mr Rajender worked very hard during the outbreak of pandemic virus. But, the government was resorting to vengeance politics and making false allegations against Rajender, he added.

He also charged that the Chief Minister had announced about the upliftment of Dalits only in view of by-elections and cash on about 45,000 votes in the segment. He also alleged that the TRS government was playing ‘drama’ over the river Krishna water issue now when the issue was pending since last over one year.

Hailing the appointment of G Kishan Reddy as Union Cabinet minister, he said that the Telangana would get more funds under his leadership. Former legislator Enugu Ravinder Reddy and others were also present. 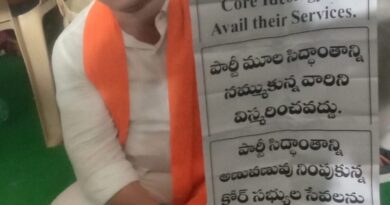 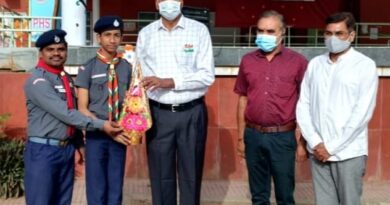 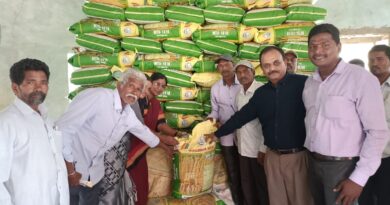