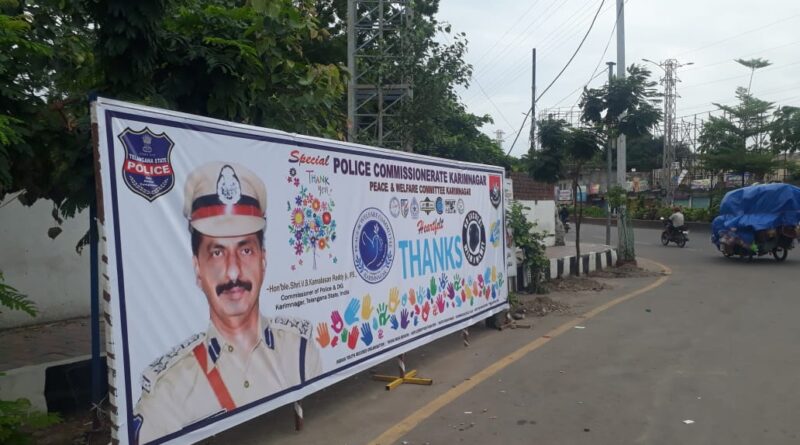 KARIMNAGAR:  Even as the Municipal Corporation of Karimnagar (MCK) authorities have been crusading against the erection of illegal vinyl posters and imposing fines on the people who are erecting posters unauthorised, it has become an order of the day for some of the residents of the town to erect posters at the RTC bus station area in the heart of Karimnagar town.

Hoardings and vinyl posters are not only an eyesore for the motorists and obstruction for the smooth movement of traffic but also pose danger during the natural calamities with the changing weather pattern with rains and gales. But some of the organisations have literally converted the RTC bus station area as their permanent place for the erection of the posters violating the municipal norms and cause inconvenience to the motorists and pedestrians.

Ironically, the Municipal authorities, who have been removing the posters on all parts of the town, were negligent in the removal of posters erected by some organisations located at the RTC bus station area. Sometimes, the so-called organisation even erects a tent to conduct meetings causing traffic snarls. On the other hand, the police officials, who demand other organisations to seek permission for conduct of at least dharna or for taking out rally, also remain mute spectators for the meetings conducted by the so-called organisation at busy RTC bus stand area.

What is the logic in allowing some organisations to erect posters and cause traffic snarls?, asked a hotelier at the bus station area. After the removal of lockdown, we had erected a poster informing the people that “we are open”, but the MCK officials had removed the poster and even imposed a fine of Rs 1,000 on us, he reminded. But, the so-called organisation in the name of conducting an awareness programme was causing traffic snarls every day at the bus station area by erecting posters illegally, he complained.

Lok Satta udyama samstha district unit leader P Nagamohan said that the law should be equal to all persons. When the authorities were not allowing the politicians and others from erecting vinyl posters in the town, then why it is allowing a particular organisation to erect posters every day at the RTC bus station area, he questioned. He suggested that the Municipal authorities should launch a continuous drive against the illegal posters and impose heavy fines so that such incidents do not recur. 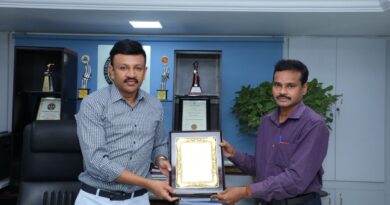 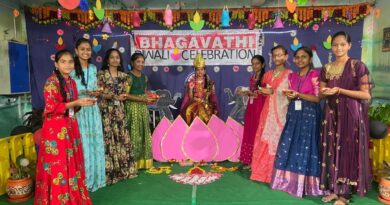 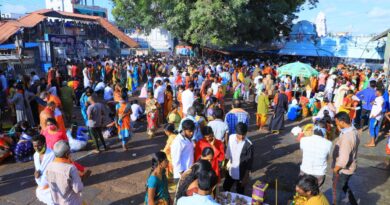