In the wake of the re-allotment of employees to the new local cadres, the association leaders led by its state president P Raja Bhanu Chandra Prakash, secretary R Rajaganga Reddy, treasurer B Thukaram have stated that there were several anomalies in the allocation of the seniority list. 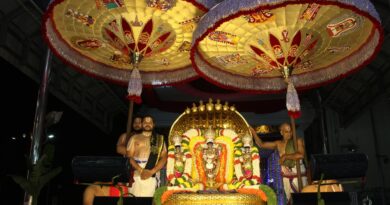 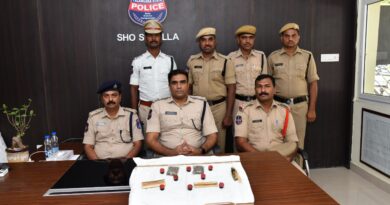 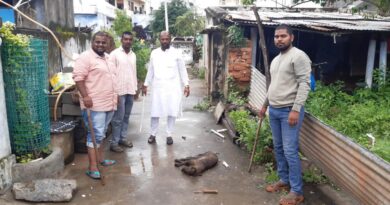