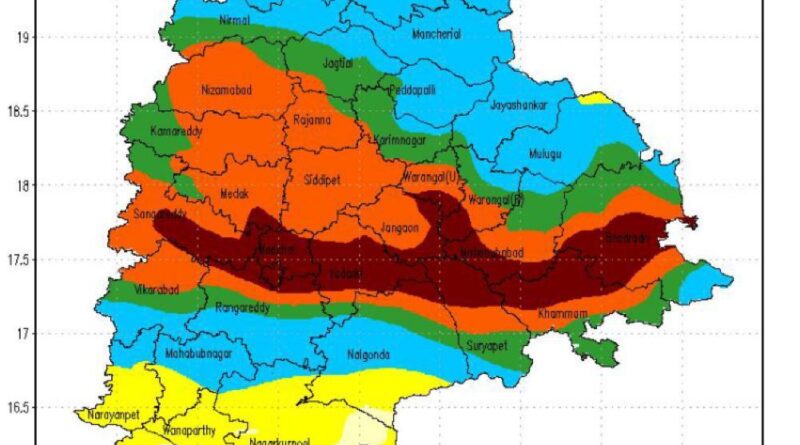 WARANGAL: Collector B Gopi has directed the officials of various departments to be prepared for any emergency in the view of cyclone ‘Gulab’ and possible heavy to very heavy rains in various parts of the district.

At a teleconference with the revenue and municipal officials on Sunday evening, the Collector said that the weather reports predicted that there would be very heavy rains in the district for the next 48 hours and informed the officials to be alert. He instructed the officials to take all precautionary measures to avoid any major casualties and including human loss.

As the lakes were fully swollen due to the rains, he directed the officials to be alert to avoid possible breaches. He also informed the people not to venture out and cross the flowing rivulets and stay under the trees during the rains.

He appealed to the people of the district not to venture out of their houses and stay indoors during the rains and come out only during emergencies. He also urged the people to vacate the houses, which were in dilapidated conditions. The police, revenue and roads and buildings officials were informed to be alert round the clock and be ready with equipment to undertake emergency relief operations, based on the need.

ADILABAD: Following the weather reports about heavy rains in the next 48 hours in the district, Collector Sikta Patnaik instructed the authorities to alert the rural masses about the possible overflowing of rivers, rivulets and tanks through ‘tom-tom’ and instruct the villagers to remain indoors.

The Collector informed the people to call toll free number 1800-425-1939 during emergencies for any assistance. She informed the revenue and other officials to remain at their respective headquarters and get ready to meet any eventuality and take necessary measures to avoid huge losses. 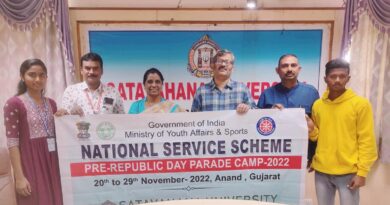 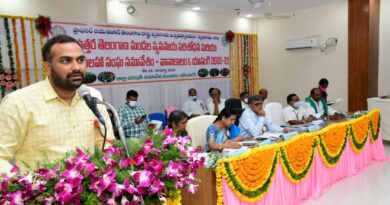 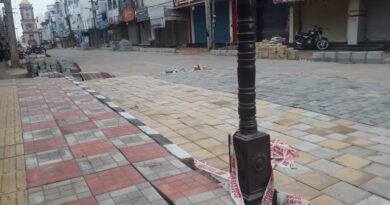 Smart City works not so ‘smart’ in Karimnagar town