KARIMNAGAR: The Telangana State Gazetted Headmasters’ association has urged Minister for IT and Municipal Administration K Taraka Rama Rao to take necessary measures for the opening of four new DIET colleges and two other Colleges of Teacher Education (CTE) to cover all the zones formed in the Telangana state.

In a memorandum sent to the Minister and a copy of which was released to the media here on Tuesday, TSGHA state president P Raja Bhanu Chandra Prakash and general secretary R Raja Ganga Reddy said that the government had formed 33 districts  with seven zones and two multi-level zones for better administration and provide education and employment opportunities equally.

The Kaleshwaram, Basara, Rajanna and Badadri zones were made as multi-zone-1 and Yadadri, Charminar and Jogulamba zones as multi-zone-2. In Multi-zone-2 comprising of Mahbubagar,Nagarjunasagar and Hyderabad were having three Colleges of Teacher education including one offering M Ed course. However, in multi-zone-1 there is only one CTE in Warangal. Hence, they urged the Minister to sanction two CTEs (including M Ed) in multi-zone-2 for the benefit of students.

Similarly, there were only 10 DIET colleges in seven zones in the state. In some zones, there were two DIET colleges and there are no DIET colleges in Kaleshwaram zone of Jayashankar-Bhupalapalli, Komuram Bheem Asifabad, Peddapalli, Mancherial and Mulugu districts. To meet the requirement of student community, they urged the government to sanction four more DIETs to cover all the zones. 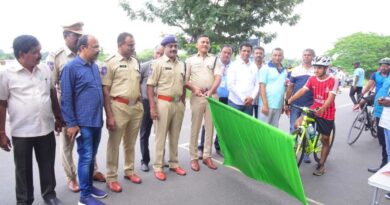 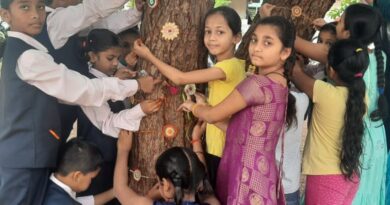 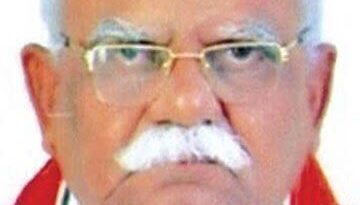