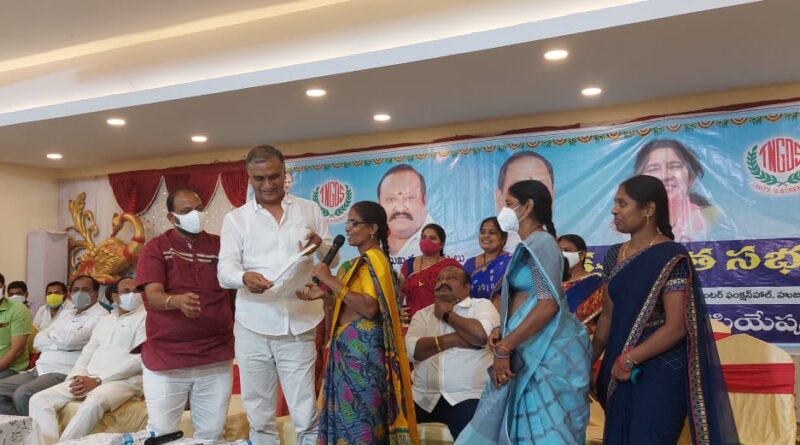 Gujarat state was providing only Rs 7,800 per month

Appeals the voters to elect working TRS government in elections

Mr Harish was speaking at a thanksgiving meeting organised by TNGOs along with the Anganwadi workers for increasing their wages in Huzurabad town on Sunday. On this occasion, Mr Harish Rao flayed Mr Rajender for ridiculing the implementation of Rythu bandhu, Aasara pensions and Kalyanalaxmi programmes. But, the state government was committed for the implementation of all the welfare schemes, he added.

Appealing to the people to support the TRS government and the Chief Minister for introducing several welfare schemes, he promised to provide Aasara pensions and double bedroom houses to the eligible Anganwadi workers. He also assured to promote 450 Anganwadi workers as supervisors very soon and added that the state government would provide salaries to the Anganwadi workers in the first week of every month.

Minister for Civil Supplies and BC Welfare Gangula Kamalakar said that the Anganwadi workers were doing social work than doing the government job. He also recollected the role of Anganwadi workers during the Telangana statehood movement. 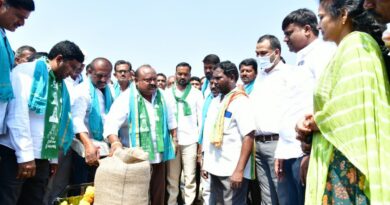 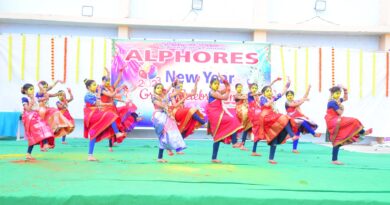