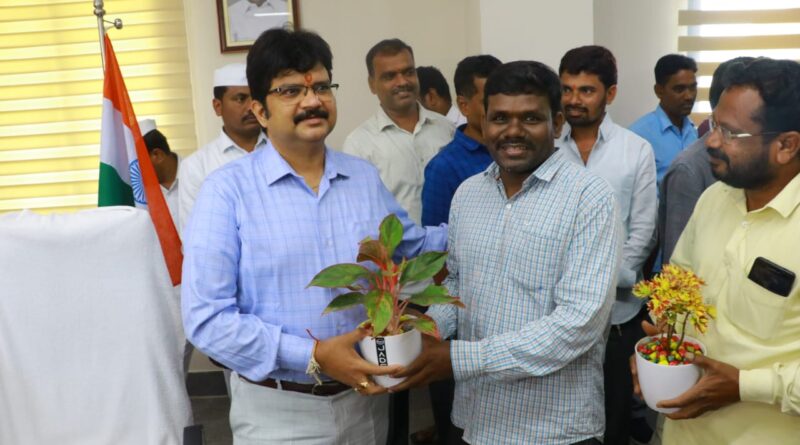 The Collector instructed the authorities to expedite the process of procurement of the paddy produce from the farmers. At a review meeting with the officials, he said that they were expecting 6.86 lakh metric tonnes of paddy produce during the khariff season. The authorities had opened 408 procurement centres against the targeted 411 centres, he said and that they had procured so far 46,633 metric tonnes of paddy.

He directed the officials to take adequate measures for the storage of the paddy produce and avoid a shortage of gunny bags. He said that the authorities should ensure that the rice millers procure the paddy procured from the farmers. 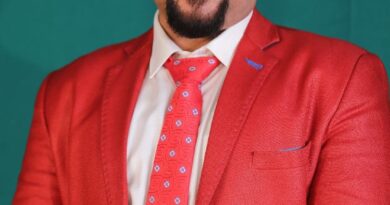 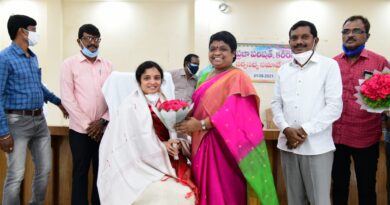 ZP meeting postponed due to lack of quorum 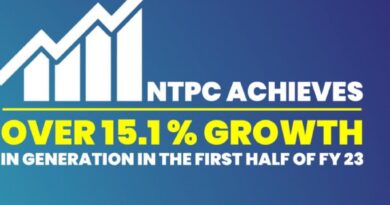 NTPC achieves over 15.1 % growth in generation in the first Half of FY 23