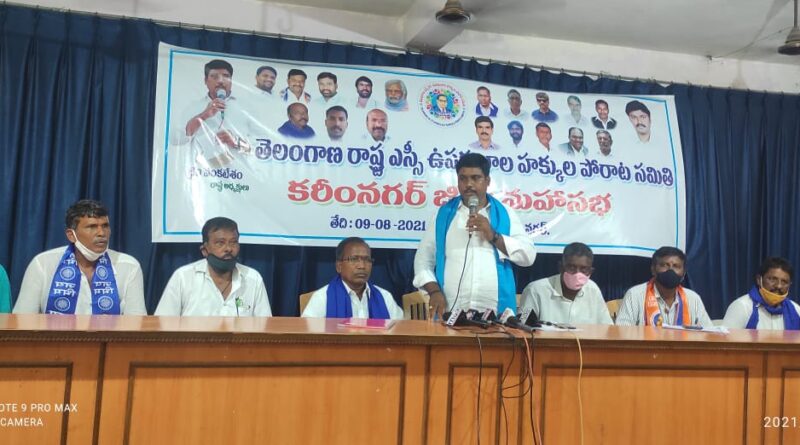 KARIMNAGAR: The Telangana SC upa kulala hakkula porata samithi (Telangana SC sub-castes rights struggle committee) has demanded that the state government should clarify its stand on the allocation of Dalit bandhu scheme funds to each SC sub-castes in the state.

At a meeting organised in Karimnagar town on Monday, TS SC sub castes samithi state president Bairi Venkatesham stated that the SC sub-castes communities which constitute 34 per cent of the SC population have been neglected a lot since ages and they were not given any welfare schemes for their upliftment. There are 57 sub-castes in the SC, but only seven percent of them got some benefits from the government and the remaining were snatched away by Mala and Madigas, he stated.

Expressing concern over no representation of SC sub-castes in the SC finance corporation, he demanded the government to take stern action against the Maripeda SI Srinivas Reddy for sexually assaulting a SC sub-caste trainee SI recently. He demanded immediate issuance of caste certificates to Mochi, Holiyadasari, Mithal Ayyavar, Madasikurava and other communities by the revenue authorities for the education and employment opportunities of the sub-castes communities. 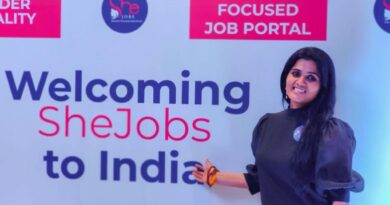 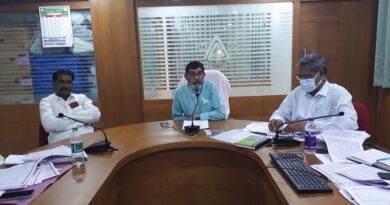