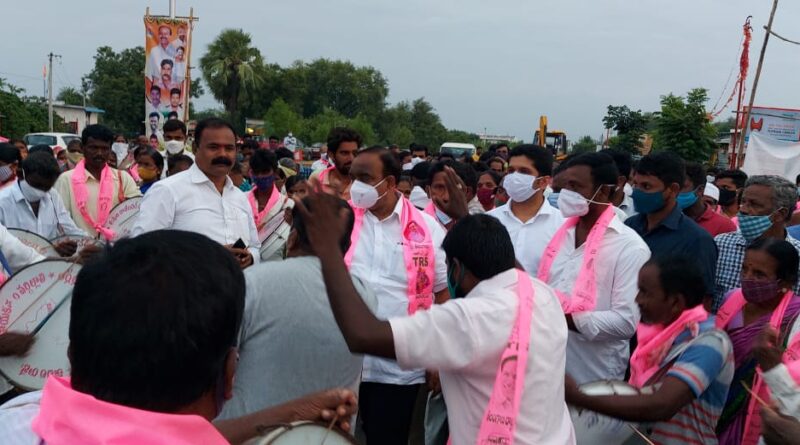 KARIMNAGAR: The Telangana Rashtra Samithi (TRS) rank and file and the Dalit organisations have celebrated the release of Rs 500 crore by the government for the implementation of ambitious Telangana Dalit Bandhu (TDB) in the Huzurabad assembly segment on Monday.

The state government had issued orders on Monday releasing Rs 500 crore for the implementation of TDB in the Huzurabad assembly segment on a pilot process.  Minister for Social Welfare Koppula Eshwar, Ramagundam legislator Korukanti Chander and others participated in the celebrations of bursting fireworks and distributing sweets in Jammikunta town. Husnabad legislator V Satish Babu participated in the celebrations in Chelpur village in Huzurabad mandal.

Telangana state SC corporation Banda Srinivas participated in the celebrations by cutting a cake at a meeting to review the implementation of TDB at the Collectorate conference hall. Collector RV Karnan, Additional Collector GV Shyam Prasad Lal and others were also present. 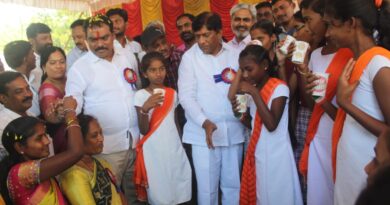 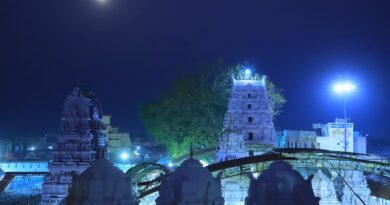 Shiva Kalyanotsavams at Vemulawada from March 20 to 24 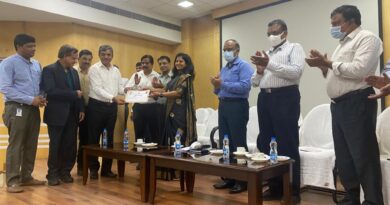