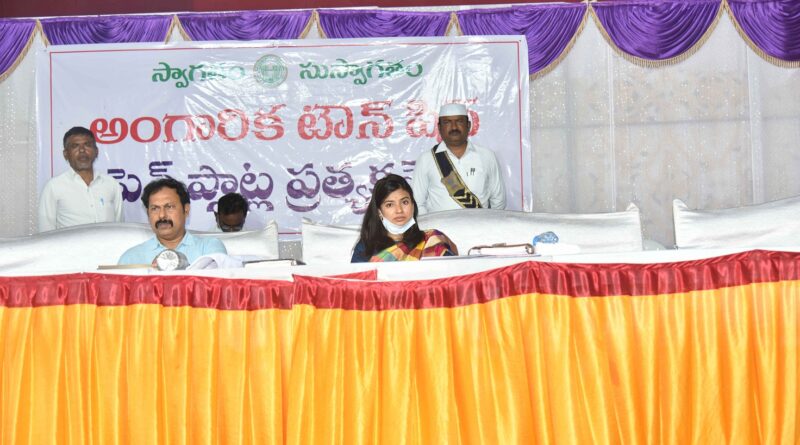 KARIMNAGAR: The state government has earned revenue of Rs 64.70 crore by way of auctioning open plots at Angarika Rajiv Swagruha housing scheme at Nusthullapur village of Thimmapur mandal on the completion of auctions on Friday (June 24). 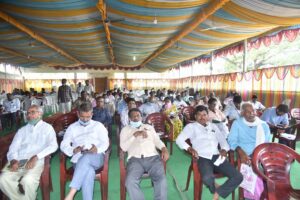 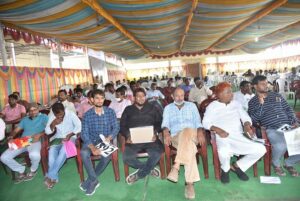 After the completion of auctioning, still, 11 residential plots were left over as the bidders did not come forward for auction. On the other hand, the majority of the bidders, who quoted the highest price, were reluctant to go further in for the payments of bid amount and take up registration of the plots as the area was not developed and did not quote that much price in the open market. The majority of bidders are ready to forgo the EMD of Rs 10,000 instead of risking by purchasing the plot at such the highest bid amount, in a faraway location without any basic amenities. 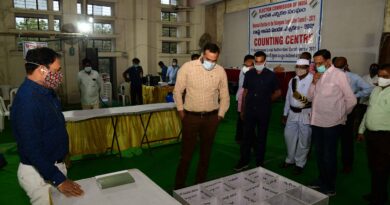 All set for counting of Karimnagar MLC polls on Tuesday 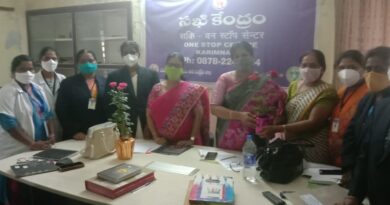 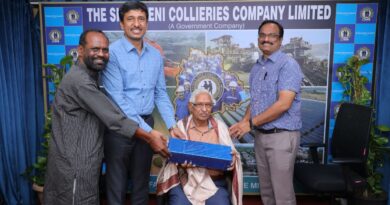