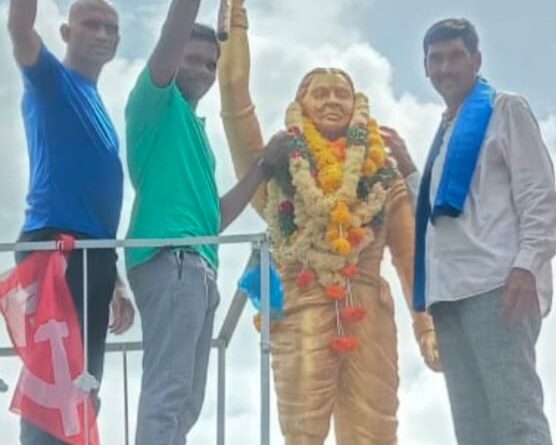 KARIMNAGAR: Glowing tributes were paid to Chakali Ilamma, a fighter against dominant caste landlords and exploitation by the ‘zamindars’, on the occasion of her 36th death anniversary by paying floral tributes to her statue in Karimnagar town on Friday.

Telangana state Bheem Army Chief Secretary Vasala Srinivas Swaero along with local Bheem Army leaders Edurugatla Sampath, Rafiq, Rakesh, Sagar and others paid floral tributes to Ilamma and recollected her crusade against the landlords and her role in the Telangana Armed Struggle.

Srinivas said Chakali Ilamma was one of the many oppressed caste women, who fought against the dominant caste landlords or “doras’ during the Nizam era in Telangana. Ilamma was born into a family belonging to the washerman community in Krishnapuram village of Rayaparthy in 1895. She was married off at the age of 11 to Chityla Narsaiah in Palakurthi in the erstwhile Warangal district. She died on September 10, 1985, at the age of 89. She was one of the most inspiring figures in Telangana agitation. 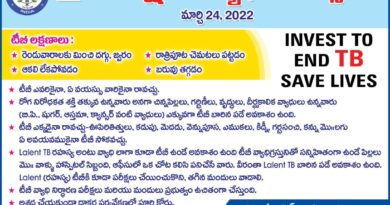 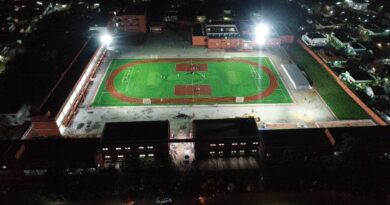 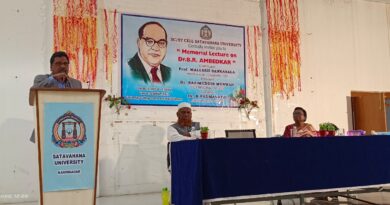