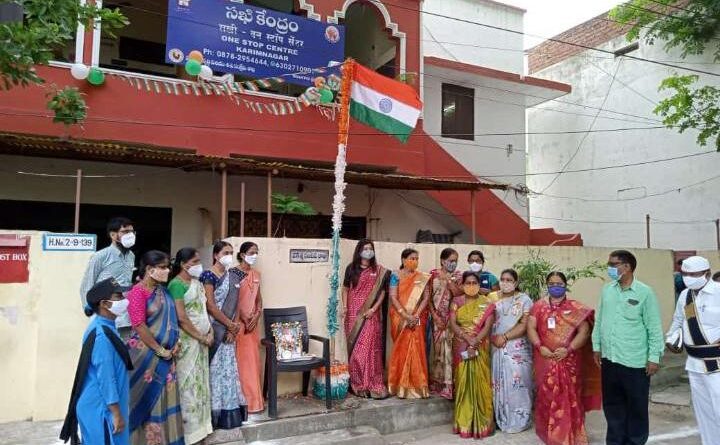 Speaking on the occasion, she called upon the members of Sakhi centre to emerge as a role models in the state by providing necessary services to depressed women and girls. She said that the centre was doing good services for the women, who were victims of domestic violence and sexual violence, through counselling and providing legal assistance. 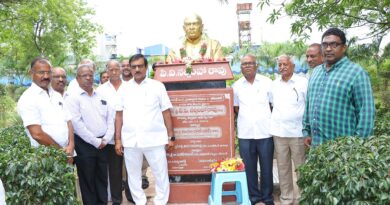 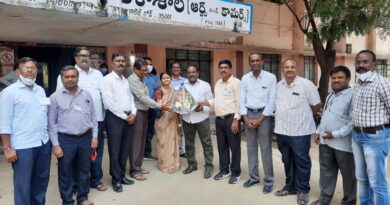 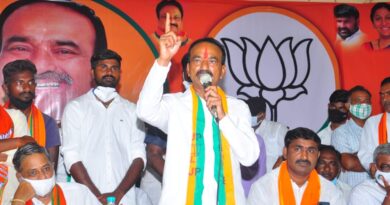