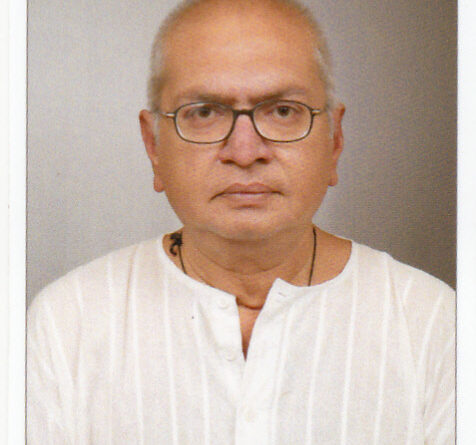 HYDERABAD:  Eminent Telugu film actor, director and producer Vallabhaneni Janardhan (68) passed away at Apollo hospitals in Hyderabad while undergoing treatment for an ailment on Thursday, December 29, 2022.

Mr Janardhan was born on September 25, 1959, in Pothunuru village near Eluru. He directed ‘Amayaka Chakravarthy’ with Chandramohan as a hero, and he also directed Shoban Babu in “Thodu-needa’. He also produced films such as “Srimathi Kavali’, “Paripoyina kaidilu and ‘Mahajananiki maradalu pilla”. He also made ‘Nee Kosam’ film with Ravi Teja as a hero and Srinu Vaitla as director.

He is the son-in-law of eminent director Vijaya Bapineedu. He became popular with Chiranjeevi’s  “Gang Leader” and acted in most of the films directed by Vijaya Bapineedu. He also shared the screen with Balakrishna, Nagarjuna, Venkatesh and others. His daughter is a fashion designer and his son is a software engineer in the USA. The Telugu film industry expressed shock and grief over the demise of Janardhan. 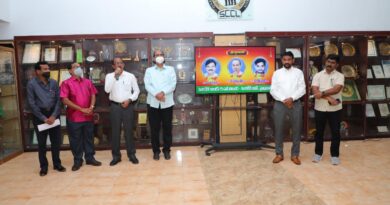 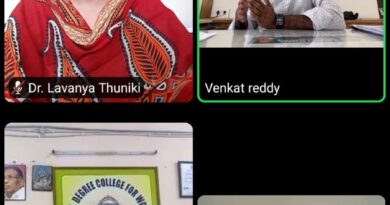 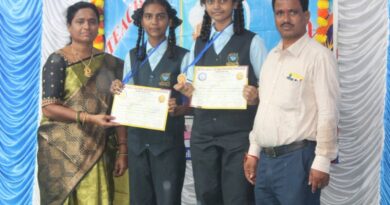 One thought on “‘Gang Leader’ SP Vallabhaneni Janardhan passes away”