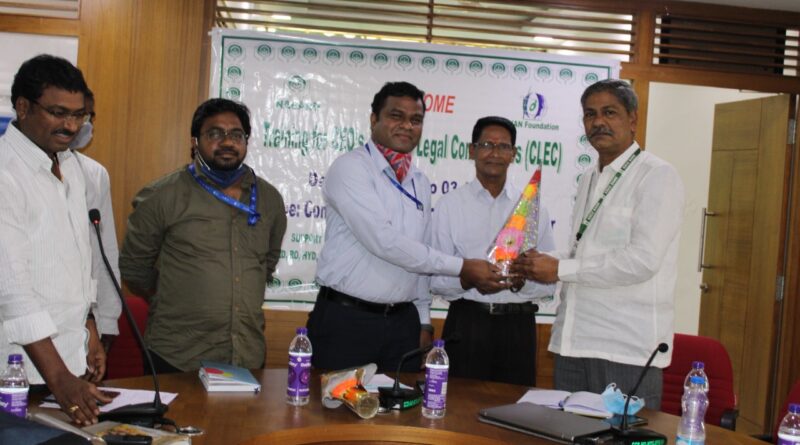 KARIMNAGAR: Karimnagar District Cooperative Central Bank (DCCB) CEO N Satyanarayana Rao has called upon the CEOs of Farmers Producer Organisations (FPO) to effectively play their role and undertake responsibilities in increasing the income of the farmers by adding value to their produce.

Inaugurating the five-day training programme for CEOs on FPO legal compliance organised by NABARD in association with Dhan foundation at DCCB in Karimnagar town on Wednesday, Mr Satyanarayana Rao said that the CEOs should ensure that the farmers would not resort to distress sales. Informing them to own up the FPO and strive for its development, he said that the CEOs should be enlightened about the laws and clarify the doubts of the farmers.

He said that the CEOs should that there was no deviation of any laws for the successful functioning of FPOs. Stating that the KDCCB was the first bank to take watershed development in Gambhiraopeta mandal, he assured all assistance for the CEOs of FPOs and provide all financial assistance for their economic activities.

NABARD DDM P Ananth said that the sole purpose of CEO of FPOs was to double the farmers’ income. He said that the CEO was an identity of the FPO and they should strive for their upliftment of farming community. Another NABARD DDM P Manohar Reddy enlightened the CEOs about the laws and their responsibilities. He also cautioned of facing legal action if they deviate from the laws.

Company secretaries Venkata Chalam and Abhinay, Dhan foundation Neelesh have also explained about the importance of training of CEOs to legal complications. A total of 45 CEOs from 10 districts of north Telangana were participating in the five-day residential training. Experts from NABARD Hyderabad would also join and empower the CEOs on various issues. 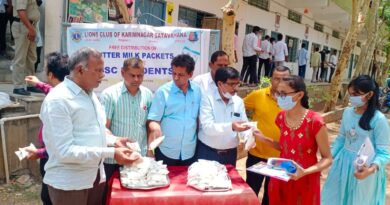 Buttermilk distributed to SSC students at exam centre in Karimnagar 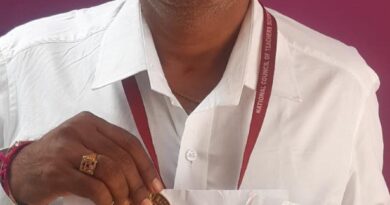 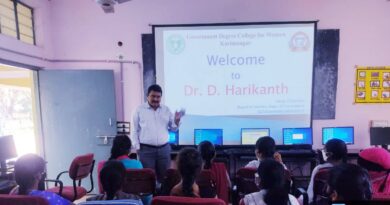