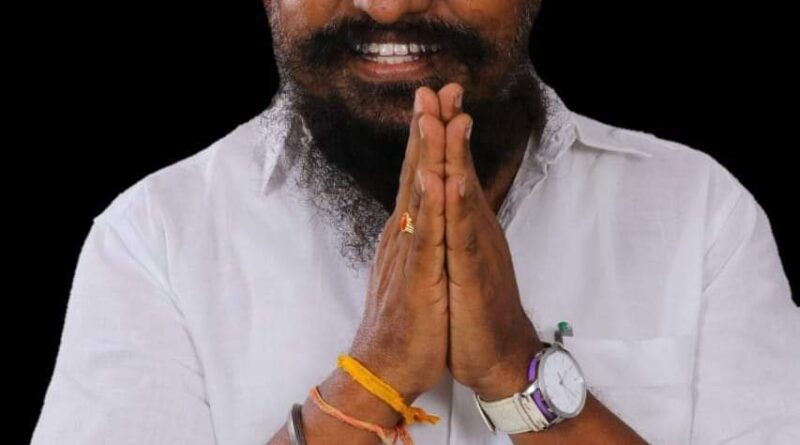 KARIMNAGAR:  Former Mayor and present Municipal Corporator S Ravinder Singh has fired a salvo at his own party over the alleged irregularities and corruption charges in the execution of poor quality Smart City works in Karimnagar town.

In a memorandum submitted to Collector RV Karnan and a copy of which was released to the media here on Friday, Mr Singh urged the district administration to conduct a vigilance inquiry into the alleged irregularities in the execution of Smart City works and siphoning of the public money. He demanded the government to take stern action against the contractors and the officials involved in the irregularities and flouting the norms.

Charging that the Smart City roads laid in various parts of the town were of poor quality and damaged in the recent floods and rains, he alleged that the authorities were resorting to irregularities in the Area based development (ABD) works as par to Smart city project. He said that the Karimnagar Municipality had attained dubious distinction in the country for doing patchwork on the newly laid roads due to poor quality.

For the first time in the history of the construction of the Collectorate building over four decades ago, the water was seen logging on the premises and also on the roads due to unscientifically laid Smart City roads in front of the Collectorate and causing inconvenience to the people, he said and added that the footpaths constructed as part of the Smart City roads were being damaged and caved in at several places in the town.

He reminded that Chief Minister K Chandrashekhar Rao had suggested the Smart City project status to Karimnagar town when the Union government referred the Hyderabad city. The CM had also instructed the authorities to take up the quality works for the benefit of the people and avoid misuse of exchequer, he stated.

On the contrary, there were poor quality works in the entire town, he said and alleged that the Karimnagar town had turned from bad to worse due to irregularities and corruption charges in the execution of various Smart city roads, drains and footpaths. 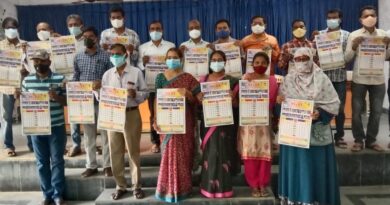 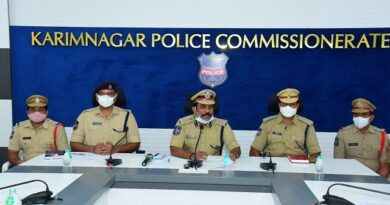 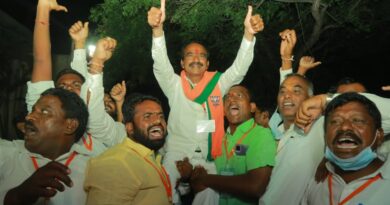