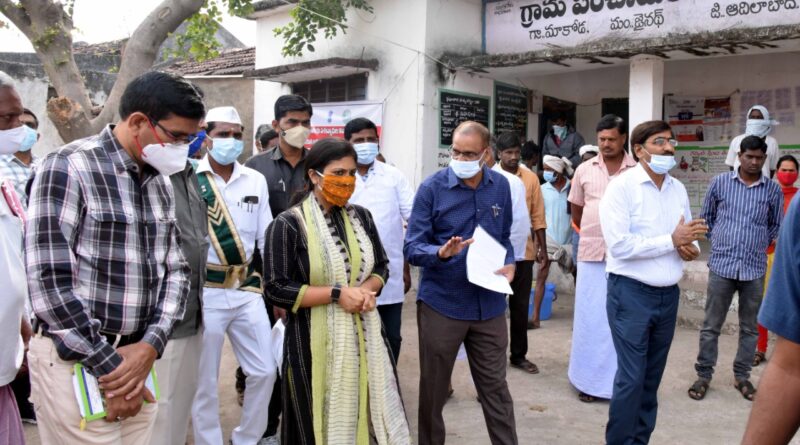 ADILABAD: The district Animal husbandry and veterinary department had launched the distribution of preventive foot and mouth disease (FMD) vaccine to check the spread of the disease and protect the cattle from falling prey to the virus in the district.

Accordingly, Collector Sikta Patnaik had formally launched the FMD vaccine distribution in Makoda village of Jainath mandal on Thursday. Before launching the vaccine, she performed the puja to the animals.

Speaking on the occasion, the Collector said that they were taking all measures for the administration of FMD vaccine to all the 3.5 lakh plus cattle in the district. The vaccination drive was taken up to protect the animals and increase the milk productivity in the district and help the milk producing farmers, she stated.

District animal husbandry and veterinary officer Dr V Ranga Rao said that they would be distributing the vaccine through the district covering 18 mandals within one month. Vijaya Dairy deputy director Madhusudhan assured to open a milk procurement centre in the Jainath mandal headquarters and added that they were also providing fodder seed on subsidy. Animal husbandry department assistant directors Dr Rama Rao and Vinod were also present. 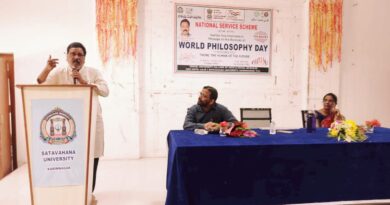 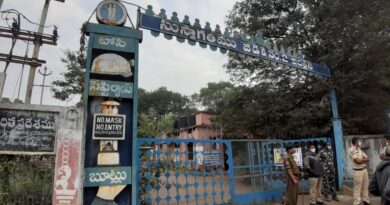 Coal production comes to a halt in Singareni following strike 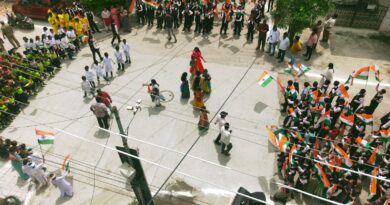