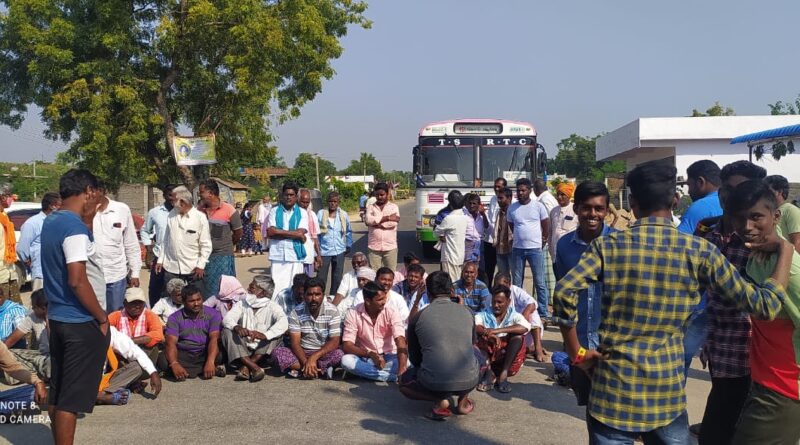 KARIMNAGAR: Farmers are up in arms against the government for not procuring their paddy produce at the procurement centre in Reddypalli village of Veenavanka mandal in Huzurabad assembly segment on Monday.

Irked over this, the farmers have staged a dharna and rasta roko raising slogans against the state government. They said that the authorities were delaying the procurement of farm produce forcing the farmers to dry their crop on the busy roads causing traffic problems.

Rythu Ikya vedika district president M Venkat Reddy flayed the district authorities for their negligent attitude in the procurement of the paddy by branding them as BJP activists. The farmers are worried lot over the delay in the procurement of their produce, he said and flayed the government for instructing the farmers not to cultivate paddy during the rabi season as they would not procure.

Reminding that the farmers of the SRSP command areas can only cultivate paddy because of the moisture content in the soil, he demanded the government to encourage the farmers to take up fine variety of paddy by providing MSP of Rs 3,000 per quintal instead of Rs 1960 per quintal for normal variety of paddy. He said that the production cost for the fine variety paddy was very high due to the frequent pest attacks and the fine variety paddy cultivated during this rabi season would be broken during the milling at rice mill. 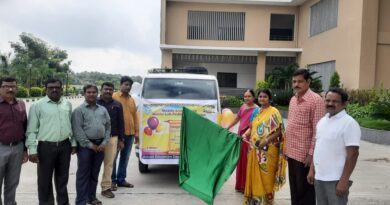 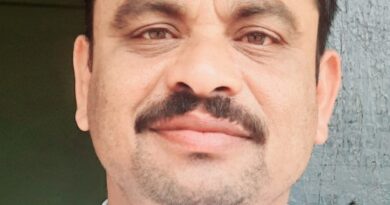 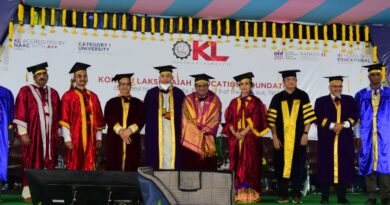