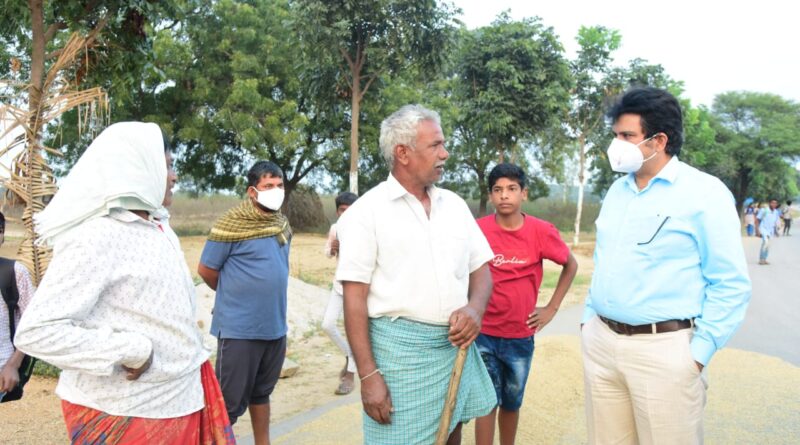 SIDDIPET: Realising that the Union government had decided not to procure the paddy produce during the rabi (yasangi) season in the Telangana state, the farmers have decided to go in for alternate crops in spite of being risky the farming operations.

These revelations were made by the farmers during the interaction with Collector M Hanumantha Rao during his routine visits to the villages on Tuesday. The Collector, who was travelling on the road at Singayapalli village in Wargal mandal in the district, interacted with the farmers who had dried up their paddy produce on the roads. 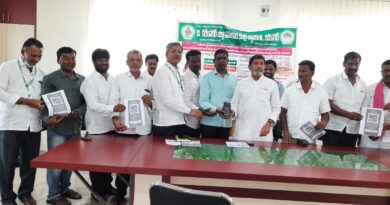 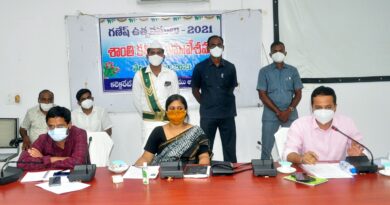 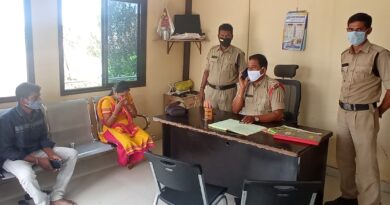