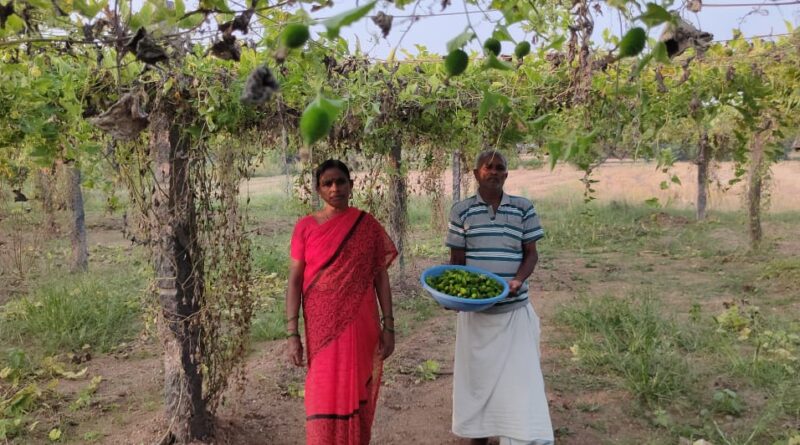 KARIMNAGAR:  In the wake of popularity of Spine gourd, known in Telugu as ‘Boda kakarakaya’, which is priced more than Rs 200 per kilogram during the rainy season, a progressive farmer took up the cultivation of Spine gourd as pandal farming (pandiri) and reaping riches.

Usually, the Spine gourd is grows in the forests of the Adilabad district. Surprisingly, despite knowing that the vegetable is edible, the tribal people neither grow it in their backyard nor consumer it or even earn money by selling it as a minor forest produce. Of late, very few have started plucking the crop and selling on the national highways in the district.

Taking cue from the growing popularity of the Spine gourd in urban areas, this farmer Rajaiah had cultivated in small piece of 20 guntas of land under the pandal farming. He secured natural seeds which includes male and female seeds and planted in June. For the pollination, he sprinkled jiggery water on the leaves and adopted organic farming without spraying any pesticide or insecticide. Once planted, the spine gourd crop would provide yield for 10 years.

Agriculture Technology Management Agency (ATMA) Karimnagar district project director N Priyadarshini informed the farmers to take up pandal vegetable cultivation to reap riches. She said that the farmer Rajaiah had sold his produce in the local Veenavanka, Jammikunta and Karimnagar and earned good profits. She said that the ATMA would provide all assistance and guidance for the farmers for the diversification of the crops and earn profits with less investments. 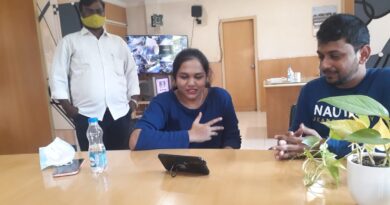 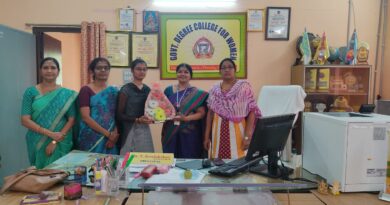 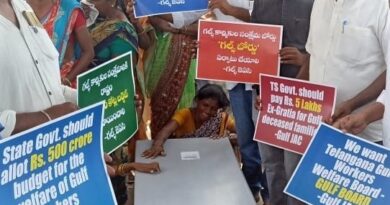