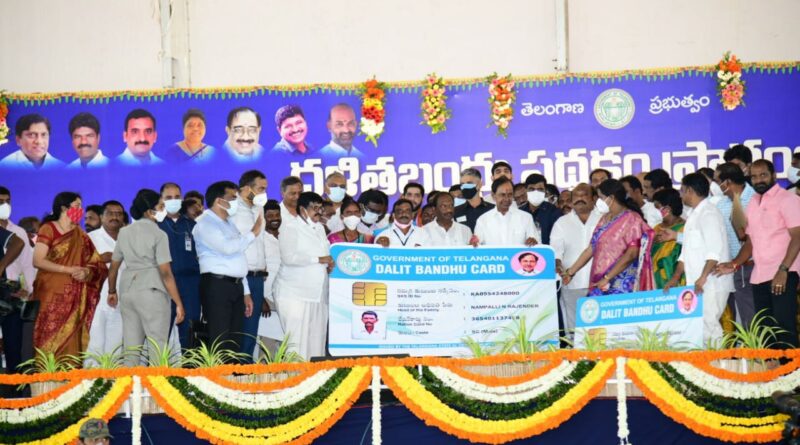 Whether govt employee after availing Dalit bandhu would do business for his economic empowerment or work in the office to serve the people, asks Lok Satta leader

The government very well knows that it is impossible to implement the financial assistance programme to the government employees to take up other business activities for their economic empowerment programme by remaining in the service. What is the meaning in announcing the Dalit bandhu scheme to the retired employees when their life is almost settled by serving in the government and availing all the benefits and getting pensions, they questioned.

A TNGO’s Karimnagar district unit leader, who does not want to be quoted, said that they were forced to conduct ‘milk abhishekham’ to the portrait of the Chief Minister for extending the Dalit bandhu to government employees and retired employees on the Collectorate premises following the instructions from the state leaders. “Actually, we are against this policy. It does not serve any purpose. The dalit unemployed youth were demanding the government to provide employment and not financial assistance to take up business ventures”, he stated.

“If the government decision was good and visionary, then why no Dalit organisation was hailing the Chief Minister’s decision or celebrated the event”, he asked. He said that the government was also planning to cheat the people and get mileage for the ensuing by-elections to the Huzurabad assembly segment. But, this decision would boomerang against the government, he added.

“If the government was really concerned about the upliftment of the dalits, then it should provide employment to the unemployed youth or provide them training in self-employment skills before launching the scheme”, he pointed out and urged the government to avoid misuse of public money for cheap publicity and mislead the people. 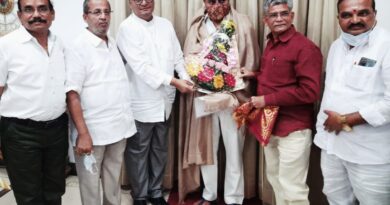 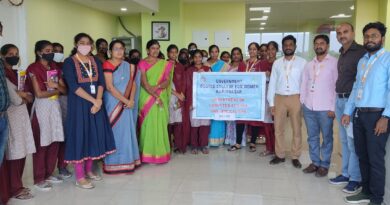 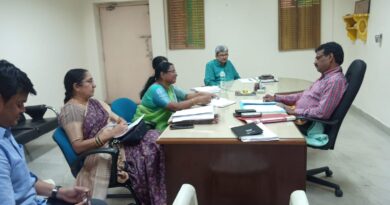