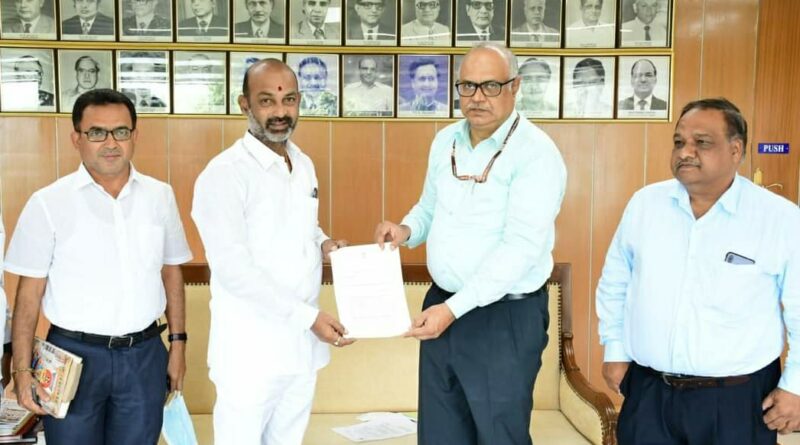 KARIMNAGAR:  BJP state president and Karimnagar MP Bandi Sanjay Kumar has urged the South Central Railway authorities to include the execution of the ambitious Karimnagar to Hasanparthy railway line connecting with the Secunderabad railway station via Kazipet junction in the ensuing Railway budget.

The Karimnagar MP met the SCR general Gajanan Mallya at Rail Nilayam in Secunderabad on Thursday and submitted a memorandum regarding the execution of all pending and new railway works in the Karimnagar district.

Mr Sanjay stated that the Railways had conducted the survey work for the execution of Karimnagar to Hasanparthy railway line via Huzurabad long ago. He informed the SCR general manager to take a personal interest in the execution of the project.  Similarly, he directed the authorities to expedite the Kazipet-Karimnagar by-pass railway line at earlier to ease the traffic on the GT (grand trunk) route.

Stating that the Rail overbridge (RoB) was sanctioned at the Karimnagar railway station at the level crossing (LC) number 18, he informed the authorities to expedite the tender process and complete the works at the earliest to ease traffic problem on the busy road between Karimnagar and Teegalaguttapalli.

Similarly, he said that following the increase of rail traffic on the Karimnagar to Nizamabad route, the vehicular traffic was coming to halt at the Gangadhara level crossing number 29 frequently. Hence, he suggested that the railway authorities take up RoB to ease to avoid traffic snarls on this busy road. He also instructed the authorities to expedite the RoB works between Uppal and Kamalapur rail routes.

He also instructed the railway authorities to take up the modernisation and beautification of railway stations at Karimnagar, Jammikunta, Bijigiri Sherief and Uppal in the district. Railway chief engineer Vishwanath and Srinivas Reddy were also present. 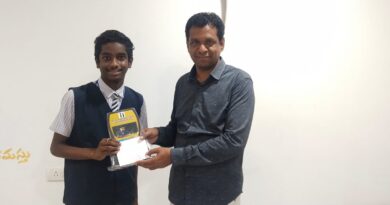 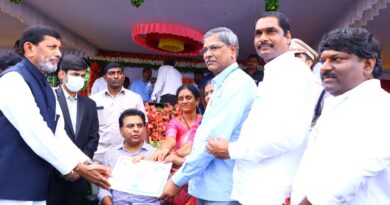 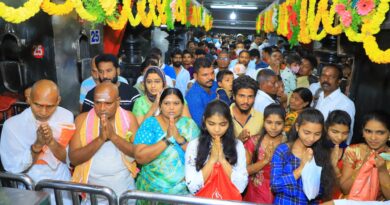