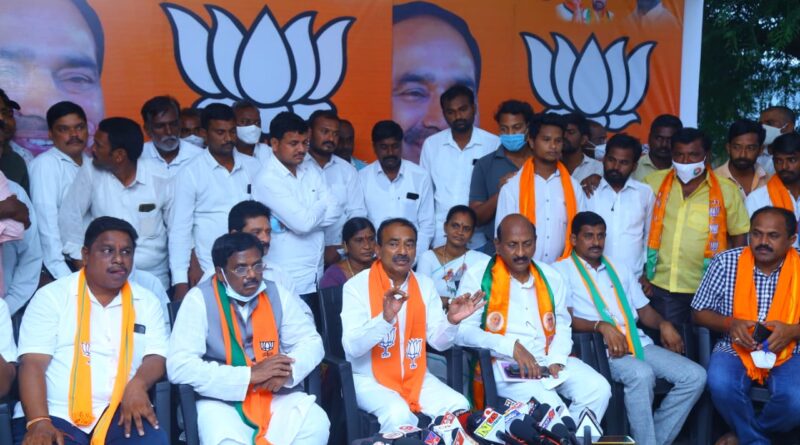 Etala alleges that the TRS using police as it feared defeat

KARIMNAGAR: Former Health Minister Etala Rajender has alleged that the Telangana state police were reigning terror by targeting the BJP rank and file with highhandedness in the Huzurabad assembly segment by violating the constitutional norms in an undemocratic manner.

Expressing concern over the prevailing unethical activities of the police authorities, he said that he had already written a letter to the Union Home Ministry about the alleged harassment of the BJP leaders by the police. He said that they were planning to approach the Human Rights Commission and also the High court against the police brutality and threatening of the BJP leaders in the Huzurabad segment.

Talking to newsmen in Jammikunta on Sunday, Mr Rajender said that the government was deploying heavy police forces in the segment and fortifying each police station in the segment with a DSP rank office, Two CIs and several SIs and constabulary staff. Besides, the Intelligence police were visiting the BJP leaders’ houses and threatening dire consequences and arresting them without any reasons and lodging in police stations and ill-treating without providing food and water, he charged. He said that the TRS using the police as it feared defeat in Huzurabad.

He also alleged that the TRS leaders were demanding the dalits to join the TRS and wear the ‘pink shawl’ and hoist the TRS party flag on the house to avail the Dalit bandhu scheme. He reminded that Chief Minister K Chandrashekhar Rao or his family members were not giving their own hard-earned money for the implementation of Dalit bandhu scheme.

Demanding the implementation of dalit bandhu to all the eligible dalits in the state, he also sought a similar scheme for the tribals and other poorer sections of society. He also said that the dalit bandhu beneficiaries should have freedom on the utilisation of Rs 10 lakhs and there should not be any restrictions by the Collector or bankers.

He also flayed the TRS legislators coming from other assembly segments and participating in the developmental works in the Huzurabad segment violating the protocols.  BJP state core committee member G Vivek Venkatswamy and others were also present. 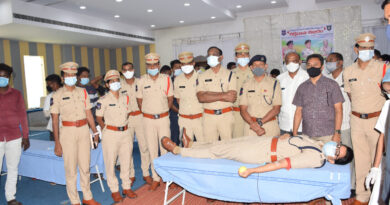 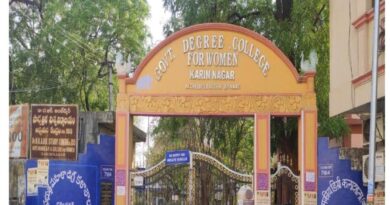 Job mela at GDC women in Karimnagar on May 25 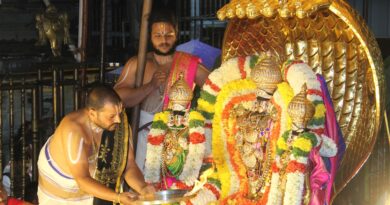