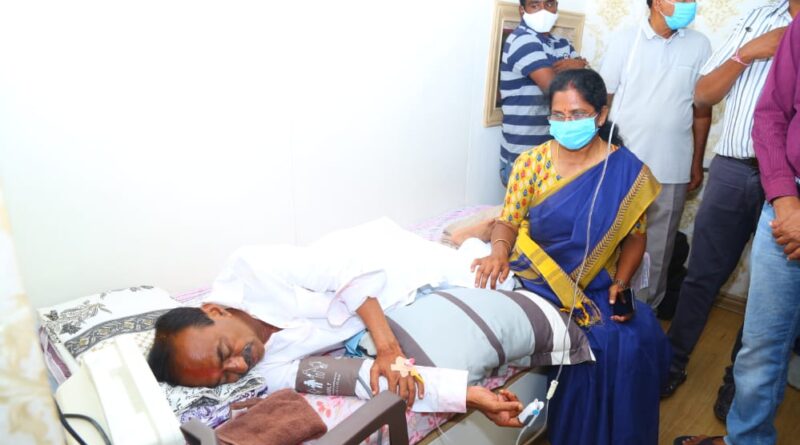 KARIMNAGAR: Former Health Minister and BJP leader Etala Rajender has temporarily put off his ‘Praja deevena’ padayatra on Friday following illness as his blood pressure and oxygen levels had fallen down drastically.

Mr Rajender has launched the walkathon from Kamalapur mandal on July 19 and traversed through 222 kilometres covering 70 villages. After reaching Kondapaka village in Veenavanka mandal on Friday, he suffered from illness with high temperature and body pains. The doctors, who examined him, found that his blood pressure was 90/60 and sugar levels at 265 plus lower oxygen levels.

The doctors had advised the family members and the party leaders to shift Mr Rajender to Hyderabad for better treatment. Accordingly, he was shifted to Hyderabad on Friday night. In a press note, Mr Rajender stated that he would restart his padayatra to cover the entire Huzurabad assembly segment after recovering from the health ailments.

He stated that he had covered 222 kilometres in 12 days. Still, he has to visit several other villages, but due to health problems, he was forced to stop the padayatra. However, he stated that he would continue his padayatra from the place he had stopped after recovering. He thanked the people for extending all assistance all through his padayatra for the last 12 days by according him with a warm welcome. 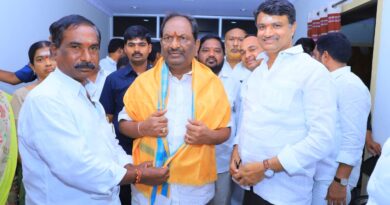 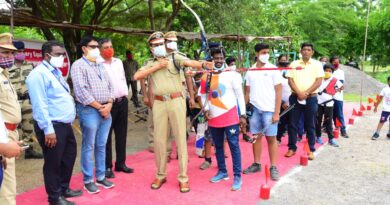 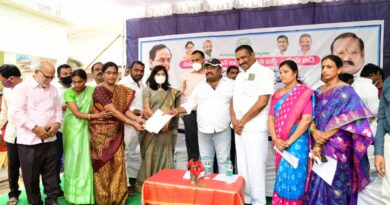