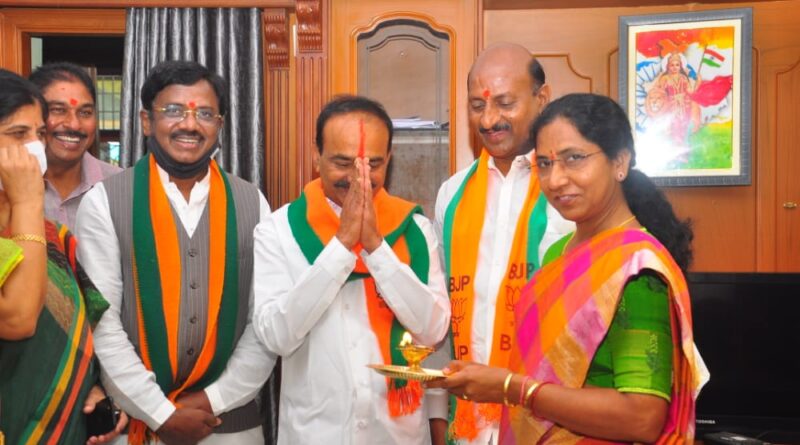 Mr Rajender always launched his election campaign from this village after offering special prayers at Anjaneya Swamy temple, which is his sentiment. Accordingly, this time also he launched his “Praja Deevena” padayatra from this mandal amid huge supporters and villagers.  People thronged on either side of the road to greet Mr Rajender. Womenfolk carried ‘harathi’ to welcome the padayatra of their leader, who represented the segment since 2004 elections onwards by winning six elections. The youth also outnumbered carrying the BJP party flags.

The padayatra would be conducted for 23 days covering 107 grama panchayats, Huzurabad and Jammikunta municipalities covering 270 kilometers. He would be covering daily five to 7 villages and conduct night halt in the villages only along with the villagers. He had also made arrangements to ensure that over 500 members accompany his yatra every day. The padayatra would conclude with a massive public meeting in Jammikunta town.

Meanwhile, the tension-like situation is prevailing in the Kamalapur mandal where Mr Rajender would be conducting the padayatra. The BJP and TRS leaders were competing in erecting the party flags and posters in various villages of the mandal. The police had made unprecedented security arrangements to avoid any untoward incidents during the padayatra. 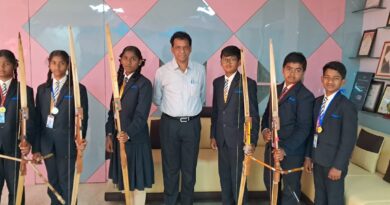 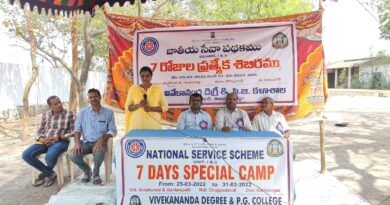 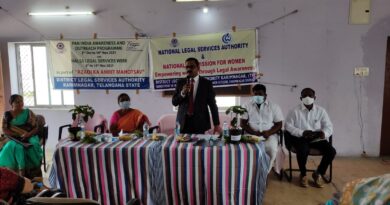 Judge stresses the importance of legal awareness for citizens