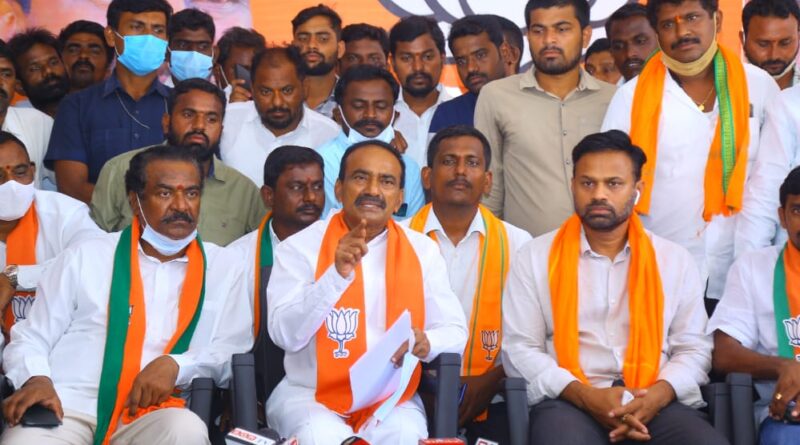 He had become Minister without even being elected as MLA

Dares Harish for inquiry into his assets by HC judge

I am an industrialist even before I joined politics

KARIMNAGAR: Former Health Minister and BJP leader Etala Rajender has dared the TRS government to order for a CBI inquiry into his properties from the date of his joining into the politics in the year 2003 to date. Similarly, he challenged Minister for Finance T Harish Rao for inquiry into his assets by the sitting High court judge.

“I am poultry industrialist even before I joined the politics. I had several hundreds of acres of land as an industrialist and I had maintained poultry industry with over 11 lakh birds by using modern walkie-talkies”, he pointed out. He also stated that his wife and son still goes to the poultry farms by carrying lunch boxes and asked whether his family members do that.

Talking to newsmen in Jammikunta town on Thursday, he launched a scathing attack against the Minister for Finance for telling lies and shedding crocodile tears during his visit to the Huzurabad assembly segment for the electioneering. Ridiculing the charges that he had planned to backstab the government, he reminded that Mr Harish Rao had become a Minister without even being elected as a legislator

Flaying the Minister remarks that there was no development in the Huzurabad assembly segment, he informed that the Ministers had travelled on the four-lane road in Huzurabad segment developed by him. “I had too had strived for the development of the segment on the lines of Gajwel, Siddipet and Sircilla segments”, he claimed. With regard to the double bedroom houses, he said that the government had constructed houses only in Gajwel, Siddipet and Sircilla segments.

However, he could secure more than 2,000 double bedroom houses which were at various stages of construction and stopped due to the non-release of funds by the government. Stating that the people were laughing at the allegations made by the Minister, he dared the Minister to disclose the details of funds spent in his Siddipet segment and Huzurabad segment.

Alleging that the state exchequer was empty and doldrums, he asked why the government was unable to provide salaries to the employees on the first of every month and delaying to 20th of every month. He charged that the government had released Rs 500 crore to the Dalit bandhu to the Huzurabad segment only after selling the lands in Hyderabad. 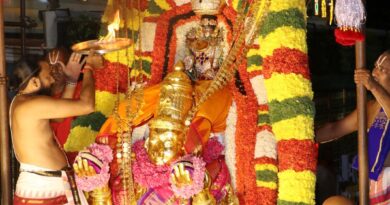 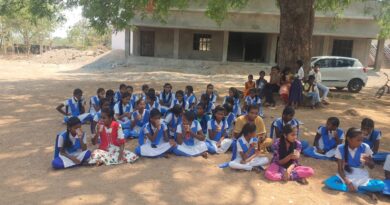 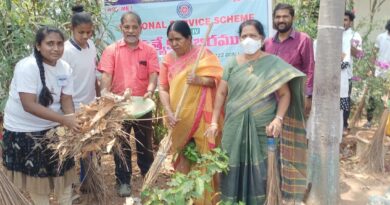