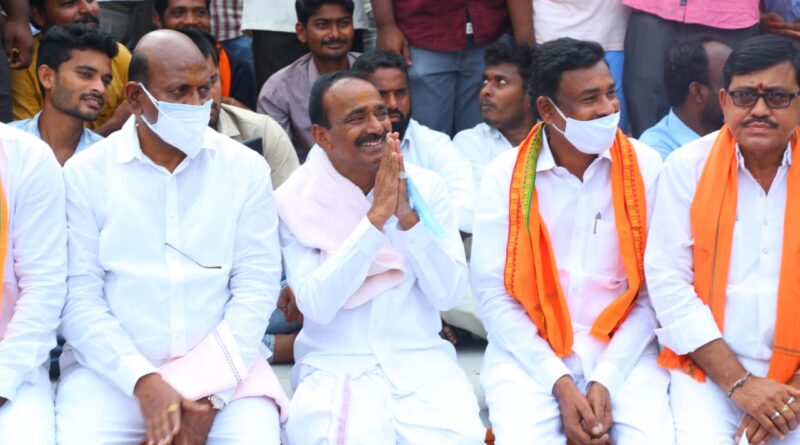 KARIMNAGAR: Former Health Minister and BJP leader Etala Rajender has dared Chief Minister K Chandrashekhar Rao and Minister for Finance T Harish Rao to contest against him from the Huzurabad assembly segment in the ensuing by-elections.

“If they have guts, they should seek votes democratically and transparently and they should stop luring the voters with money and hosting parties”, he challenged. He also demanded the TRS government to withdraw the huge contingent of police and intelligence police forces from the Huzurabad segment and stop harassing his supporters and registration of false cases.

Mr Rajender was speaking at a meeting organised after the Mudiraj community leaders joined the BJP in Chelpur village of Huzurabad mandal on Sunday. Speaking on this occasion, he launched a scathing attack against the Chief Minister for resorting to all illegal activities to lure the voters and planning to spend more than Rs 5,000 crore to defeat him from the segment.

“Let there be thunderstorms and lightning, no force can stop Etala Rajender’s victory from the Huzurabad assembly segment. Whether the government launches Dalit bandhu, distributes sheep and announces several sops to all the communities in the segment, the people are with me and I am in their hearts”, he reiterated.

Alleging that the Chief Minister was not concerned about the upliftment of dalits, but he wants only their votes and announced Dalit bandhu, he said that the TRS government had announced Rs 10,000 to each house in Hyderabad city after the floods during the Municipal polls, but later shelved the scheme and stopped distribution of the financial assistance.

He also informed the people of the constituency to collect whatever the TRS government gives as it was their own money and not the KCR’s or his family members money. He appealed to the people to vote only for the BJP to teach the adamant Chief Minister a fitting lesson. He ridiculed that several Ministers who never visited the constituency were making a beeline to woo the voters and making tall promises.

He reminded that the Sarpanches, MPTCs, ZPTCs were elected in the segment only because of his active role as the legislator and Minister and strived for the development of the constituency on all fronts. He alleged that the Chief Minister targeted him for demanding the procurement of farmers produce, ration cards and pensions to the people. 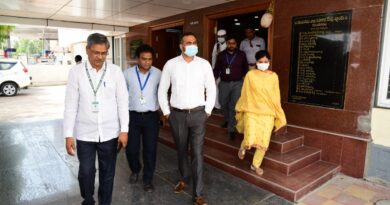 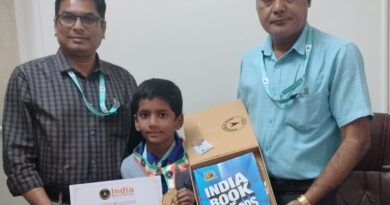 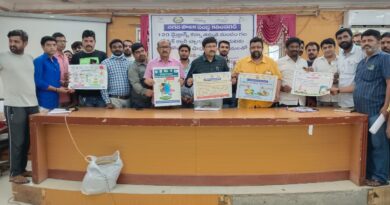 No single use plastics in Karimnagar from July 1, says MCK commissioner