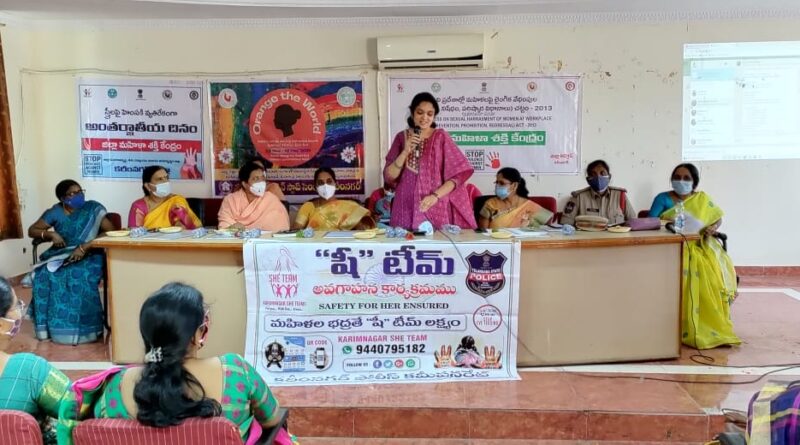 KARIMNAGAR: Expressing concern over ever-increasing sexual harassment of women at the workplace and women suffering in silence, the speakers at an orientation programme have called upon the women employees to complain against the harassment at their workplaces courageously.

In India, as compared to the West, women tend to be subdued in the workplace. The west has seen several high profile sexual harassment cases and that has emboldened and strengthened women and also set a moral and professional standard. In India, the women (shrink) from being confrontational or litigious, they said and informed about their rights and dignity in the society.

Explaining the provisions of the Sexual harassment of women at workplace (prevention, prohibition and redressal) Act 2013, the DWO said that sexual harassment includes any one or more of the following unwelcome acts or behaviours (whether directly or by implication) namely: Physical contact and advances, or a demand or request for sexual favour, or making sexually-coloured remarks, or showing pornography, or any other unwelcome physical, verbal or non-verbal conduct of sexual nature.

She explained that the Act would be also applicable to all working women in the government offices, private sectors, shopping malls, unorganised sectors and also the agriculture sector. CDPO Karimnagar rural Sabitha presided over the meeting and enlightened the participants about the importance of the Act and the protection of women from sexual harassment. Sakhi one stop centre administrator D Laxmi also spoke on the occasion. 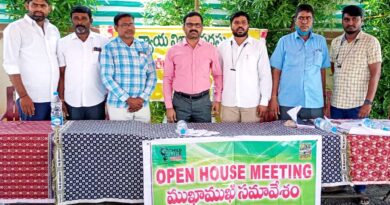 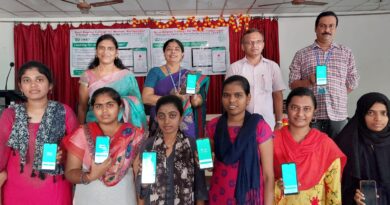 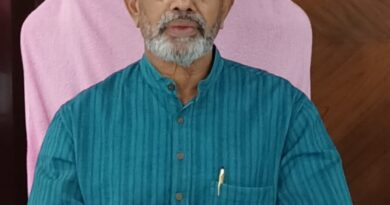