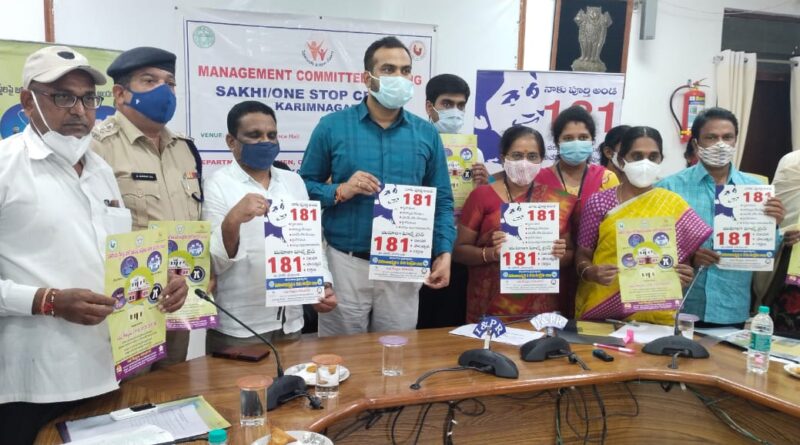 KARIMNAGAR: Collector RV Karnan has informed the authorities concerned to educate the adolescent girl students of various educational institutions about the services being provided by the Sakhi one-stop centre in Karimnagar to check crime against the girls and women.

Participating in the management committee meeting of the Sakhi centre in Karimnagar town on Tuesday night, the Collector directed the police officials to ensure that the SHE police teams stay at the Sakhi centre to check crime and instil confidence among the womenfolk and girls. He said that the district legal services authority was proving free legal aid to the victims of domestic violence, dowry harassment, sexual harassment and crimes at the Sakhi centre.

With the regard to the construction of a permanent building for the Sakhi centre in Sapthagiri locality in Karimnagar, the Collector instructed the executing agency to complete the works within three months.  On this occasion, he released a poster of 181 women helpline number and informed the women and girls to utilise the number during emergencies for justice. 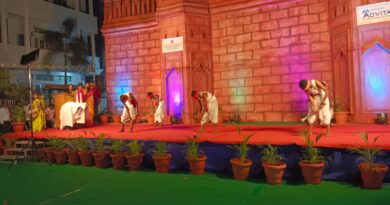 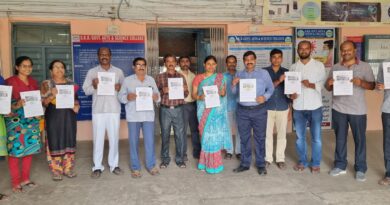 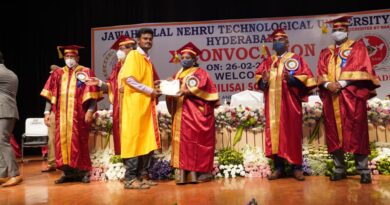