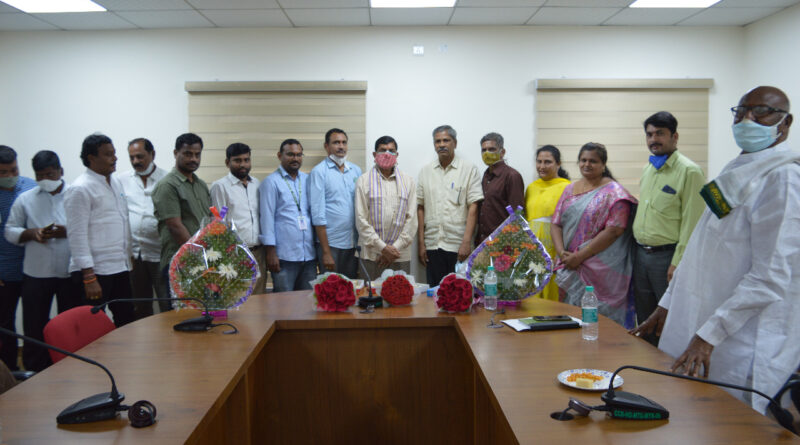 Win over confidence of customers

KARIMNAGAR: Appealing the Karimnagar District Cooperative Central Bank (DCCB) officials to win over the confidence of the customers and do not let complacency set in, Chairman of NAFSCOB, TSCAB and Karimnagar DCCB Mr Konduru Ravinder Rao has called upon the bank officials to educate the people about the transparent services being provided at the DCCBs.

“Educate the customers that there are no hidden charges for any services being provided by the cooperative bank unlike the commercial banks”, he stated and informed the bankers to treat the customers with respect as they were supporting the bank for its successful functioning.

Speaking on the occasion, the DCCB chairman attributed the winning of national awards due to the cohesive team work and appealed to the staff to continue the same spirit and remain at the top level in the country with integrity. Stating that the wellbeing of staff would be his top priority, he informed them to strengthen the banks and PACS to provide better services to customers.

Appreciating the bank staff for their relentless services even during the pandemic situation, he said that the bank staff had risked their lives and participated in the recovery of loans and added that two of the staff members had succumbed to the deadly virus also. He also thanked the NABARD for recognising the services of KDCCB and awarding them for excelling in all the 16 parameters.

DCCB CEO N Satyanarayana Rao congratulating the staff for winning the NABARD national award urged the employees to maintain good customer relation, speedy disposal of applications for loans and achieve the target of making business of Rs 5,000 crore during this financial year. He said that the bank had made several strides during the last one and half decade and winning accolades throughout the country for its relentless service to customers including the farmers. 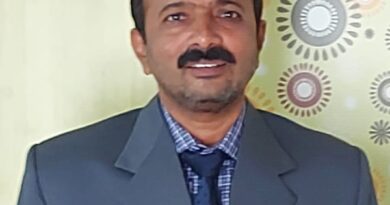 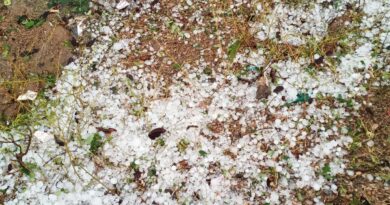 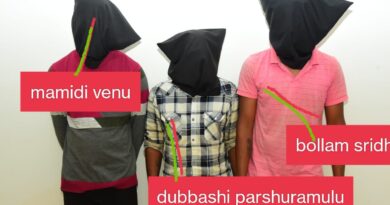